Some upper parts of Shimla city, including Jakhoo, The Ridge, Benmore and Sanjauli experienced light snowfall on Saturday morning. 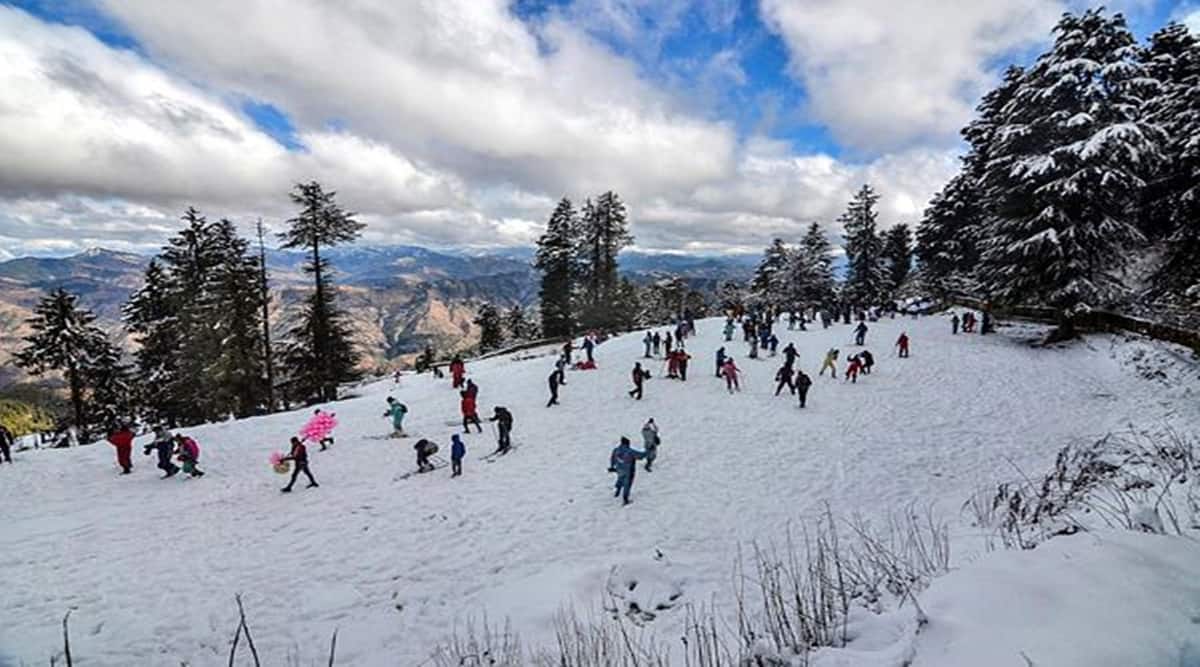 Shimla city received its first snowfall of the year on Saturday even as most places in Himachal Pradesh are reeling under severe a cold wave, the meteorological department said.

Some upper parts of Shimla city, including Jakhoo, The Ridge, Benmore and Sanjauli experienced light snowfall on Saturday morning.

However, several parts of Shimla city, including Chhota Shimla, Khalini and Dhalli, did not receive any snowfall.

Most places in the hill state continued to reel under severe cold as the upper reaches are experiencing intermittent snowfall while the plains are seeing rain.
Renowned tourist destinations Kufri and Narkanda in Shimla district, too, received snowfall.

Normal life in tribal districts Lahaul-Spiti, Kinnaur and Pangi, and Bharmour of Chamba district was thrown out of gear due to snowfall.

The lowest temperature in the state was recorded at minus 5.1 degrees Celsius in Lahaul-Spiti’s administrative centre Keylong.