Severe cold hits most places in Punjab, parts of Haryana

Amritsar, Bathinda, Faridkot and Ferozepur recorded identical minimum temperatures of 2.4 degrees Celsius each, according to the meteorological department here. 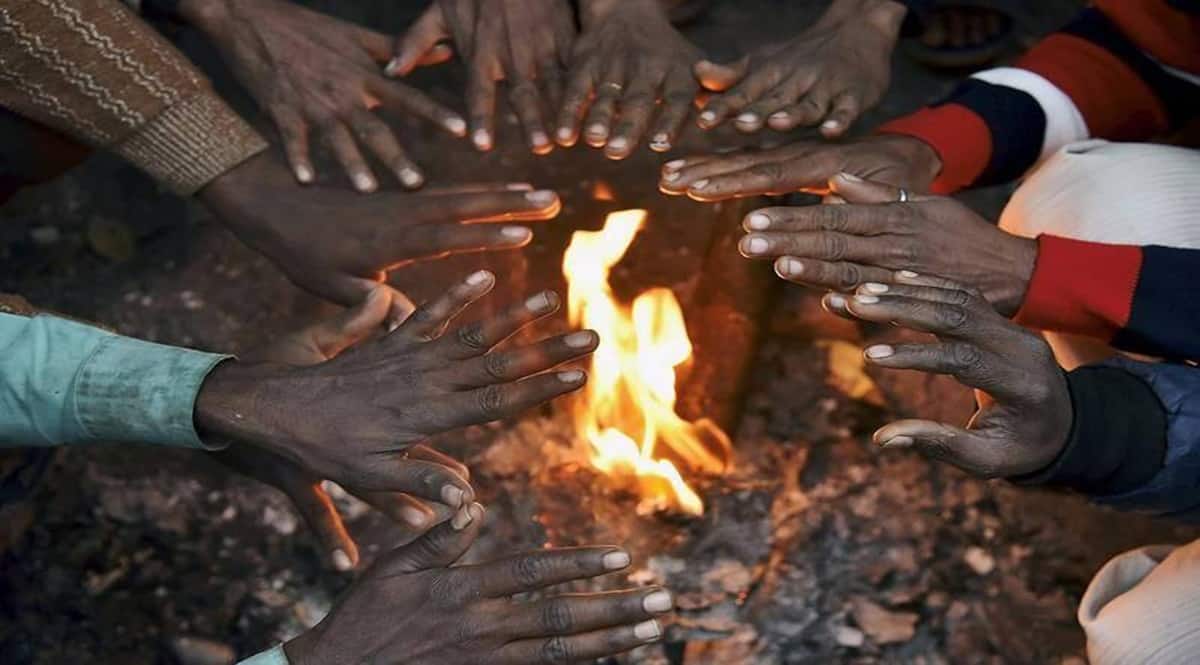 Biting cold swept most places in Punjab and parts of Haryana on Wednesday, with minimum temperatures hovering below normal limits.
Moga in Punjab was the coldest place, recording a low of one degree Celsius.