Report predicts desertification of Punjab in 25 years; how alarming is the water situation in the agriculture intense state

In Punjab, the dwellers are drawing out more water than it is getting replenished as a result the water table is getting depleted day by day, posing a threat of desertification for the state. 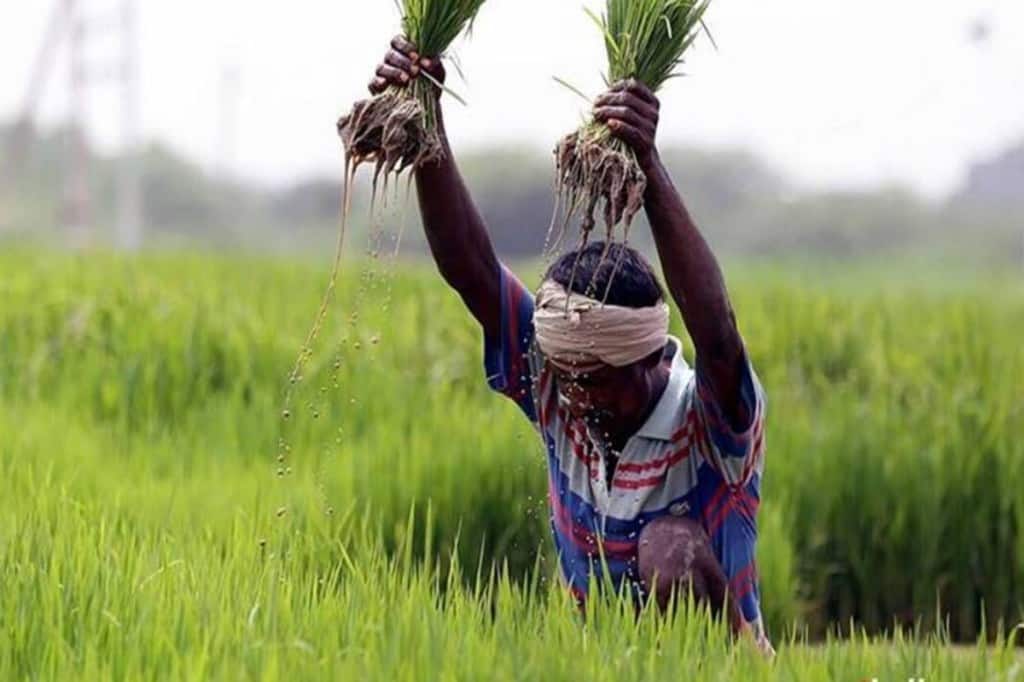 The water table in Punjab is at a dangerous stage and a study by Punjab Vidhan Sabha committee suggests that the state that draws major part of its income from cultivation might run out of water and turn to a desert in the next 25 years if the current trend of drawing water from underground aquifers continues. A prediction done over two decades also said that the aquifers will run out of water by 2025.

How report of a study done two decades ago said

The study titled ‘The State of the World Report, 1998 conducted by Central Ground Water Board (CGWB) official and published in Washington-based World Watch Institute (WWI) said aquifers will be depleted by 2025.

In Punjab, the dwellers are drawing out more water than it is getting replenished as a result the water table is getting depleted day by day, posing a threat of desertification for the state. The rate of underground water extraction is 1.66 times more than replenishment.

109 out of 138 blocks are already over-exploited with 100 per cent groundwater extraction. Two of the blocks are in ‘dark/critical’ zone while five others are in the semi-critical zone. Hence, 80 per cent blocks of the state have already dried up and four per cent are on the verge of it.

The 22 blocks in South west Punjab where ground water rises also is filled with saline or brackish water unsuitable for human consumption or cultivation. Water is available at 20 to 30 meters, or more than 30 meters down, in around 84 per cent of Punjab. Framers are spending huge amounts to get deeper and deeper pumps for extraction of water for cultivation.

Why waterbeds are over-exploited in Punjab

The Green Revolution in the state in 1966-67 made the farmers there take up paddy farming that was historically never the main crop there. Area under it increased from 2.93 lakh hectares during the advent of the revolution to 31.49 LS in 2020 , highest ever area under rice cultivation in the history of Punjab. This caused an 11-time increase in rice area in five decades.

Two decades ago water was available at a depth of 3010 meters in most districts. But now it is available at 20 meters depth in 84 per cent of the states that require deep tubewells to extract water.

Paddy takes at least 4,000 liters of water to grow one kg of rice and by this calculation and considering the current situation in the coming 25 to 27 years the entire Pu jab will slide to the dark zone, putting a question mark on sustainability of agriculture if control measures are not accepted.

Dr. Rajan, added that like upper aquifers even deeper aquifers can also dry up if mindless extraction of groundwater is not controlled.