The ministry of earth sciences has already taken the lead in implementing the “draconian” rules and issued a circular, setting April 1, 2022 as the deadline for the new set of hiring terms to kick in. 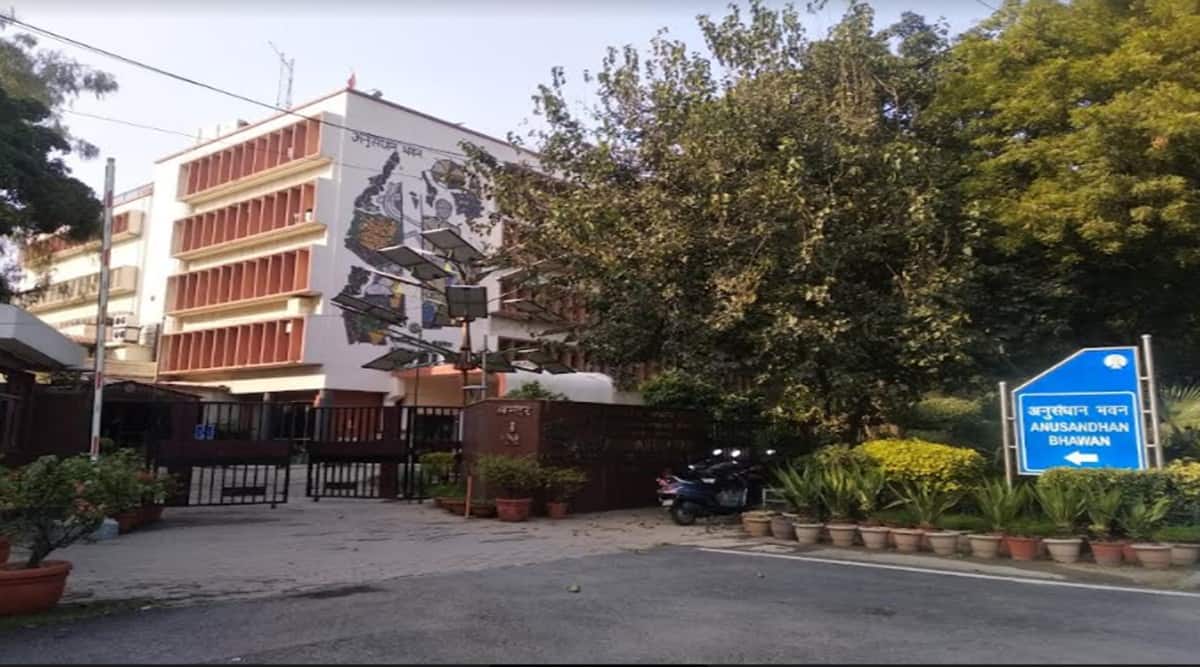 “This culture of grooming research assets is likely to be lost under the outsourcing push,” explained an official, calling it a move that may trigger a “knowledge catastrophe” in the country.

A proposal by the Narendra Modi government to cut costs and hasten hiring of manpower for research projects of various ministries and autonomous institutes has filled many officials and budding researchers with consternation, with some alleging that outsourcing researchers’ recruitment to private agencies will promote middlemen and result in a national “knowledge catastrophe”.

The ministry of earth sciences has already taken the lead in implementing the “draconian” rules and issued a circular, setting April 1, 2022 as the deadline for the new set of hiring terms to kick in. The most “painful” aspect of the new move, allege scholars, is the outsourcing of researchers’ hiring to a private job agency. The researchers would work on government projects in official labs but would be on the pay rolls of the private agency.

“It is like treating academics like Group D staff or security staff. This is a serious matter and if it goes uncontested and finally implemented, it will damage science and research in the country,” said a scientist in the ministry of science and technology.

“The involvement of private agencies is worrisome and raises concerns about possible corruption in recruitments,” he said.The new hiring rules may impact around 3,000 research vacancies across the country, claim sources. These posts may also include those of Scientists B group and involve researchers’ post with monthly salaries starting from Rs 40,000 and going up to Rs one lakh or more.

Amid the spreading discontent in the corridors of government research institutes, opponents of the proposed changes in recruitment rules say the introduction of a private outsourcing agency – on whose employment rolls the new researchers will be – may lead to corruption and exploitation of job-seekers and demoralization of budding researchers.

By adopting an outsourcing policy for researchers, as is done in the case of Group D staff or security staff for ministries, the government is sending a wrong signal to the scientist community, said an official.“How can you treat scientists like private security guards? It is very demoralizing,” said a scientist from a Central institute, adding, “A contractual researcher, paid salary by a private agency, may have no accountability in terms of research quality and outcome in a government project.”

A JNU scholar, earlier involved in a government assignment, said, “It is an open secret that job-seekers are forced to pay commissions to private outsourcing agencies to get placed. They are also not paid the official entitlement. In this case, it will be a researcher who would face exploitation.”

“The worst part is that an underpaid researcher, who is also not sure about the length of his assignment or future, may not be able to give his best for promoting knowledge-related work,” he said.Despite the growing criticism of the new rules, there seems to be an effort on the part of the government to limit its wage bill by optimizing outsourcing of staff. The official memorandum of the MoES states the contractual manpower should “not be given any yearly increment benefits as given to regular employees of GoI… terminal benefits and other allowances, applicable to permanent employees, will not be applicable to contractual employees.”

The new MoES guidelines underline that “contractual manpower should not be engaged through the ministry itself”.Critics says there could be long-term negative fallouts of outsourcing of researchers. A scientist in the ministry of science and technology, who did not wish to be named, said, “I am disappointed. I don’t think any self-respecting engineer/scientist will come as a daily wager?”

At present, senior ministry officials are authorized to engage researchers for projects lasting specific or short durations. As and when permanent openings emerge, these researchers – who, by virtue of association with a project team and alignment with the work culture, shape up as valuable assets – are absorbed in the government research set up.

“This culture of grooming research assets is likely to be lost under the outsourcing push,” explained an official, calling it a move that may trigger a “knowledge catastrophe” in the country.

“Reservation rules may also be ignored while hiring researchers by the private agency,” he said.

In the current scenario, scientific research in government labs is mostly welfare oriented. “Outsourcing or the entry of contractual researchers may shift the priorities of research work towards commercial objectives rather than public benefit,” said another senior scientist.

A Delhi-based research institute’s official described the new hiring rules for scientists as a poor copy of western models. “The Indian system lacks the accountability safeguards in the research sector as the developed countries,” he said.

“Engaging a private agency for hiring researchers for government projects may appear beneficial, initially, but in the long run it will end up as wasteful expenditure,” he said.