Gangetic dolphins, gharial and freshwater turtles are among the major species found in the region. More than 75 per cent of the critically endangered Gharial population is based in the sanctuary. 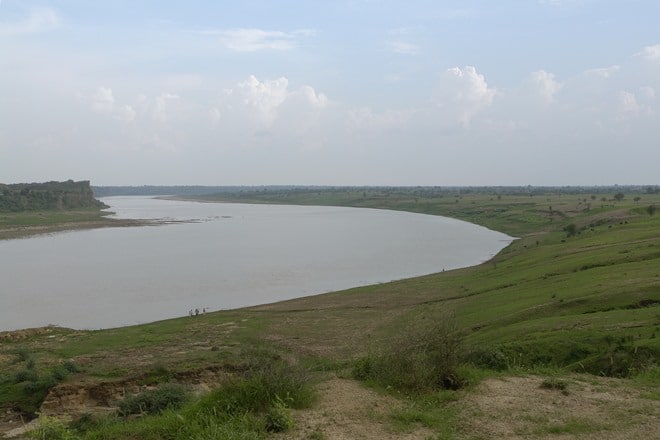 With the declaration of the eco-sensitive zone, the commercial establishments will be forbidden to construct hotels or resorts in the region which will help maintain distance between the human settlement and the sanctuary. The development of human settlement in close vicinity of the forests and sanctuaries has proved detrimental to the growth of the wildlife. It has also led to the wildlife entering the human settlement leading to panic among the people.

The new establishments will only be allowed in the pre-defined area for eco-tourism as per the Tourism Master Plan beyond the distance of one kilometre from the wildlife sanctuary till the extent of the eco-sensitive zone, the government notification said.