The mission for this operation Geotail ended after the failure of the spacecraft’s remaining data recorder, as announced by NASA on January 18. 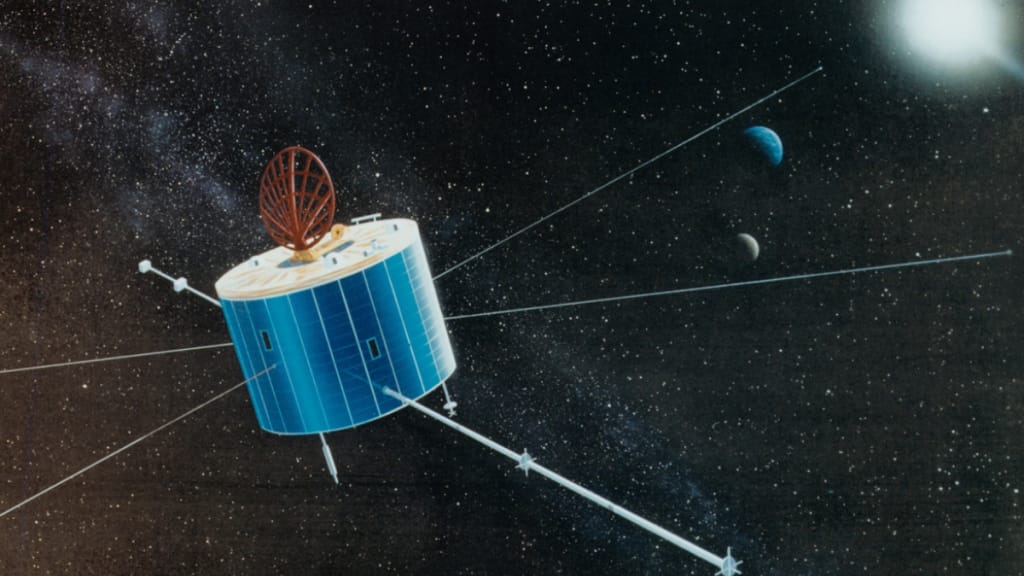 An artist's concept of the Geotail spacecraft. (Photo Credit: NASA)

The NASA-JAXA (Japanese Aerospace Exploration Agency) Geotail spacecraft, which was involved in studying Earth’s magnetosphere, the protective magnetic bubble of the planet has finally come to an end after 30 long years in orbit.

The mission for this operation Geotail ended after the failure of the spacecraft’s remaining data recorder, as announced by NASA on January 18. Although the spacecraft survived more than six times longer than it was planned.

Here’s everything you need to know about the mission:

Also Read
International day of forests: Collaborative effort to help save our forests
India needs to Moon Trap
Comet Leonard to be visible in India tonight: When and how to catch
Intense cold wave conditions grip North India; Delhi colder than Dharamshala, Nainital and Dehradun

When and where was the mission launched?

What was the Geotail mission?

The Geotail mission was a joint project of Japan’s Institute of Space and Astronautical Science (ISAS) and later, from 2003, the Japan Aerospace Exploration Agency (JAXA) and NASA.

The mission was part of the International Solar-Terrestrial Physics (ISTP) project, which also included the Wind, Polar, SOHO, and Cluster missions.

According to NASA, Geotail’s goal was to study the structure and dynamics of the long tail region of Earth’s magnetosphere, which is created on the nightside of Earth by the solar wind.

Other than this, the mission helped in identifying the location of a process called magnetic reconnection, which is a major conveyor of material and energy from the Sun into the magnetosphere and one of the instigators of the aurora. Due to this, the discovery laid the way for the Magnetospheric Multiscale mission (MMS) which was launched in 2015.

Although Geotail is done gathering new data, scientists will continue to study the data in the coming years.

What scientific instruments were used in this mission?