NASA asteroid mission on hold due to late software delivery

NASA has already spent USD 717 million on Psyche and its projected total cost, including the rocket to launch it, is USD 985 million. 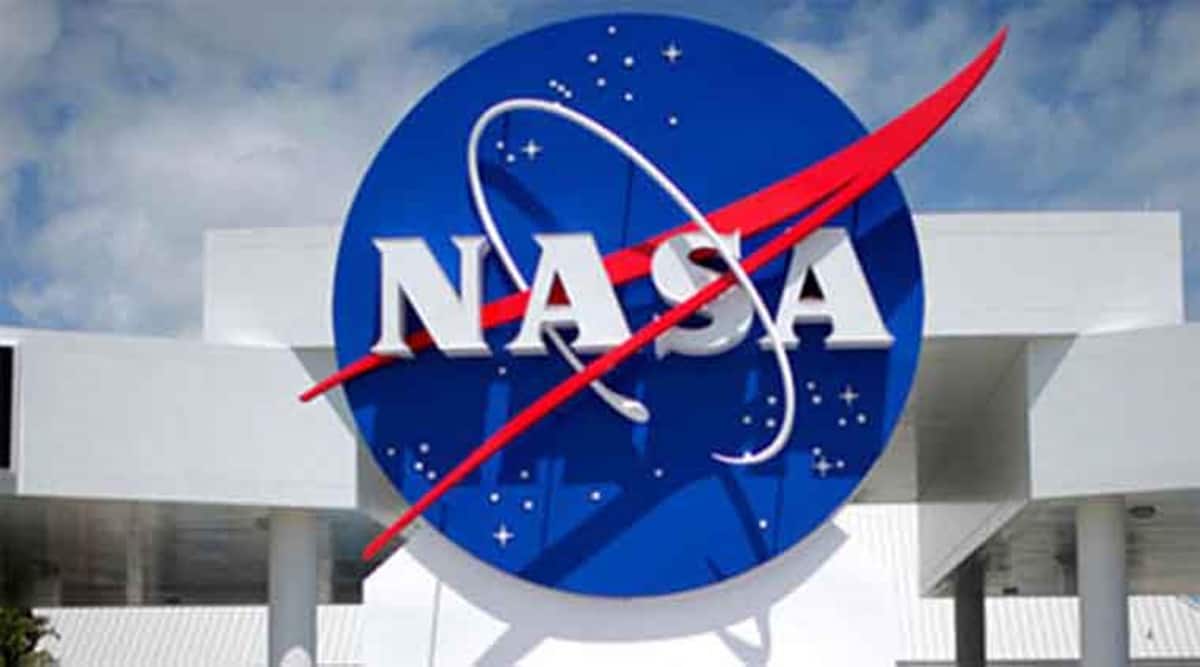 NASA has already spent USD 717 million on Psyche and its projected total cost, including the rocket to launch it, is USD 985 million. (Photo: IE)

NASA put an asteroid mission on hold Friday, blaming the late delivery of its own navigation software.

The Psyche mission to a strange metal asteroid of the same name was supposed to launch this September or October. But the agency’s Jet Propulsion Lab was several months late delivering its software for navigation, guidance and control — a crucial part of any spacecraft. Engineers “just ran out of time” to test it, officials said Friday.

Now the space agency is going to step back, and an independent review will look at what went wrong, when the spacecraft could launch again and even if it should go ahead, NASA planetary sciences chief Lori Glaze said.

NASA has already spent USD 717 million on Psyche and its projected total cost, including the rocket to launch it, is USD 985 million. The small car-sized spacecraft was originally supposed to arrive at its asteroid in 2026 after a journey of more than 1 billion miles.

Now that the software has been delivered, there’s no known problems with the spacecraft except “we just haven’t been able to test it,” said Lindy Elkins-Tanton, the Psyche mission lead scientist.

“There is that one challenge we couldn’t overcome in time to launch in 2022 with confidence,” she said.

There are still at least two launch opportunities next year and more in 2024 to get to the asteroid that sits in the belt between Mars and Jupiter, said JPL Director Laurie Leshin. That means Psyche wouldn’t arrive at its asteroid until 2029 or 2030.

But calculating launch times is complicated because the mission needs the proper sunlight conditions and the asteroid “is spinning like a rotisserie chicken instead of like a top,” Elkins-Tanton said.

Two other small missions were going to ride along on the SpaceX Falcon heavy rocket and NASA is looking at what will happen to those.

Psyche is just the latest in NASA’s fleet of asteroid-exploring spacecrafts. Osiris-Rex is on the way back to Earth with rubble from the asteroid Bennu. Last year, NASA launched the ships Lucy and Dart to explore other space rocks and test if a rocket could knock off course an asteroid heading smack into Earth.