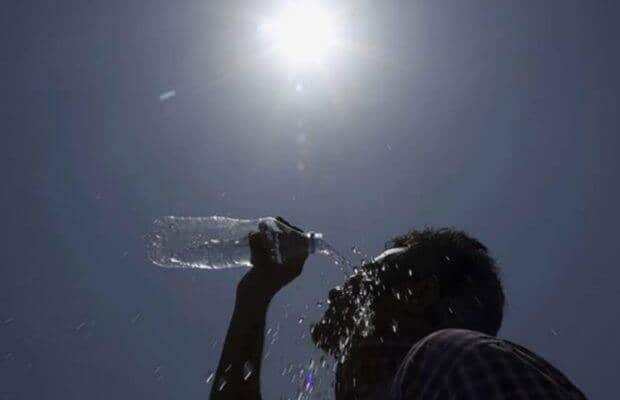 In a worrying trend, more than five major Indian states including Uttar Pradesh, Bihar, West Bengal, Meghalaya, and Nagaland have witnessed declining South-West Monsoon trends over the last 30 years. An India Meteorological Department (IMD) report that analysed the SW monsoon trends between 1989 and 2018 found that these five states along with Arunachal Pradesh and Himachal Pradesh have received less bountiful rain during the South-West Monsoon, the Indian Express reported.

The findings of the report came to light during the ongoing winter session of parliament where Minister of State (Independent Charge) for Science Jitendra Singh referred to the IMD report finding to answer an unstarred question asked by fellow parliamentarians Parthibans R and Vijayakumar.

It is pertinent to note that most of India is dependent on the South-West monsoon for its water needs including healthy crop cycle, groundwater recharge, drinking water among others. The SW monsoon is the primary monsoon season of the country that begins at the peak of summer in May-June and lasts will October end. On the other hand, the North-East monsoon fulfils the water needs of a few regions in the Southern peninsula including Tamil Nadu, Andhra Pradesh among others. Climate activists have expressed concerns over the changing pattern in the South-West monsoon fearing drought in large swathes of the country and inundation in several others due to irregular supply of rainfall.