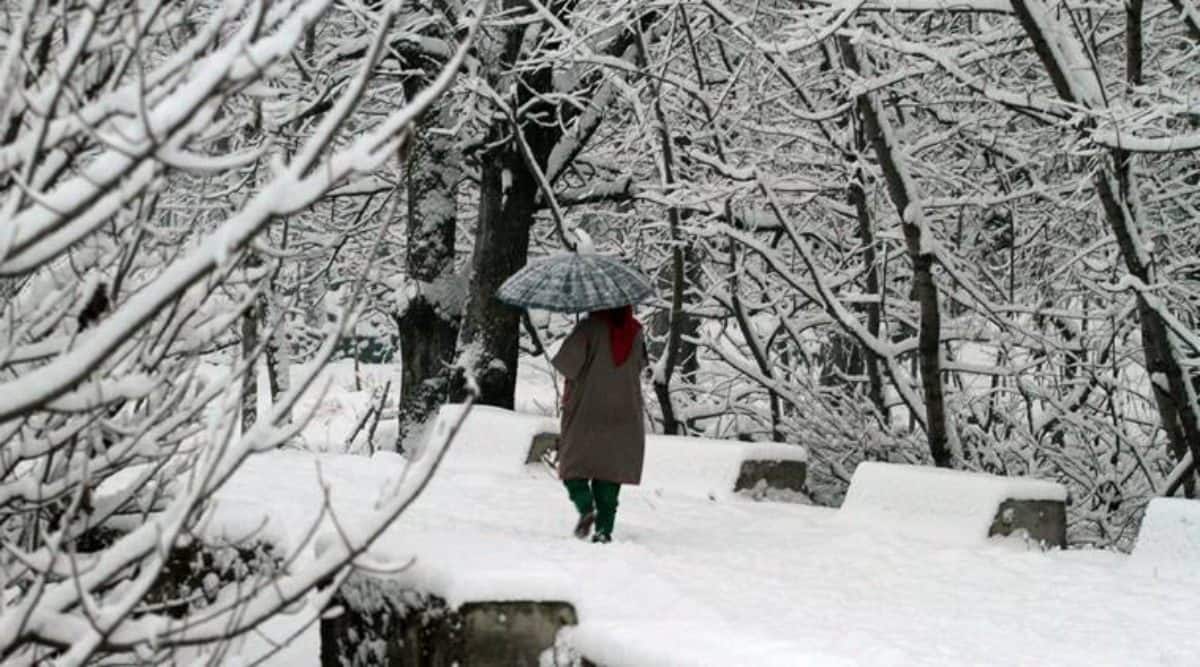 The mercury in Kupwara in north Kashmir settled at a low of minus 5.0 degrees Celsius

Pahalgam in south Kashmir Anantnag district, which serves as the base camp for the annual Amarnath yatra, recorded a low of minus 11.4 degrees Celsius down from the previous night’s minus 10.3 degrees Celsius, they said. The resort was the coldest recorded place in Jammu and Kashmir.

The MeT Office said the weather is likely to stay mainly dry over the next few days and the minimum temperature may drop further. Kashmir Valley is currently under the grip of the 40-day harshest winter period known as ‘Chilla-i-Kalan’ which began on December 21.

‘Chilla-i-Kalan’ is a period when a cold wave grips the region and the temperature drops considerably leading to freezing of water bodies, including the famous Dal Lake here as well as the water supply lines in several parts of the Valley. The chances of snowfall are the most frequent and maximum during this period and most areas, especially in the higher reaches, receive heavy to very heavy snowfall.