Several districts in east Vidarbha, including Nagpur, witnessed rainfall and hail during the day. 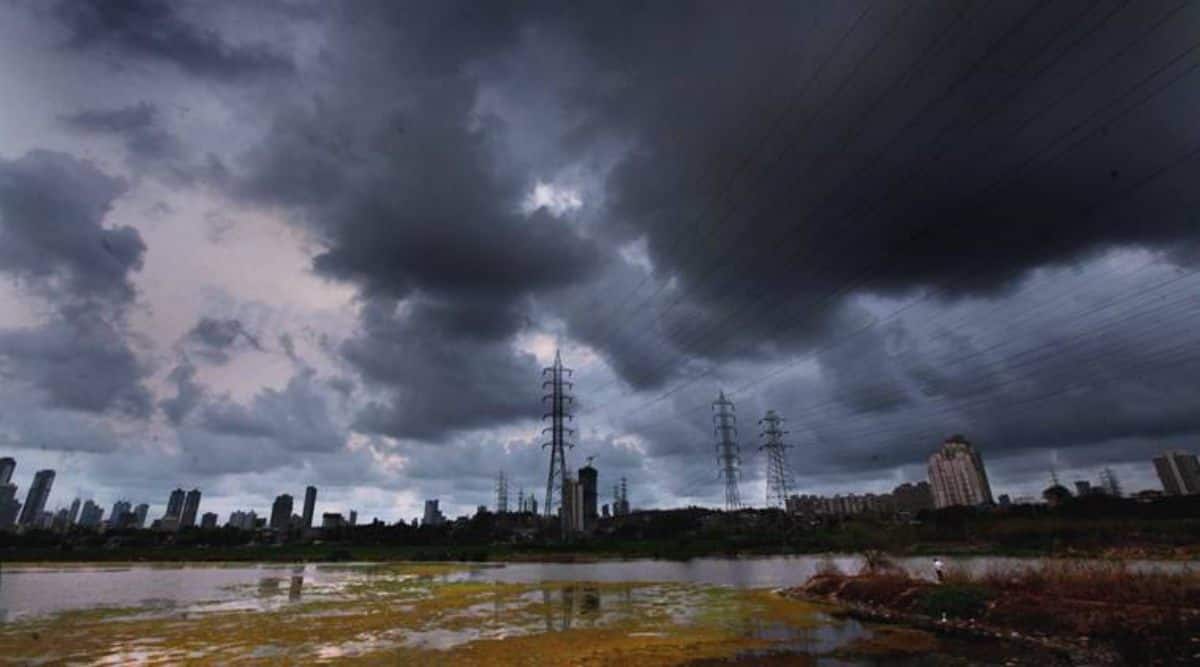 The India Meteorological Department (IMD) on Tuesday issued a yellow weather warning predicting thunderstorm with lightning and light to moderate rainfall for parts of Maharashtra’s Vidarbha region in the next two days. Several districts in east Vidarbha, including Nagpur, witnessed rainfall and hail during the day.

The regional meteorological centre of IMD Nagpur has issued a yellow warning for Nagpur, Wardha, Chandrapur, Yavatmal, Gondia, Bhandara and Gadchiroli districts of Vidarbha till Thursday, an official said. The IMD has warned of thunderstorm with lightning and light to moderate rainfall very likely to continue at few places over Nagpur, Wardha, Bhandara, Gondia and thunderstorm and hail at few places in Chandrapur, Gadchiroli and Yavatmal districts, he said.

Ballarpur in Chandrapur district recorded 90 mm rainfall, followed by Chamorshi in Gadchiroli with 66 mm, Deoli in Wardha with 10.7 mm and 0.5mm rainfall in isolated places of Nagpur district, till 8.30 am on Tuesday, the official said. Various parts in Chandrapur, Gadchiroli and Wardha received more than 1 cm rainfall till 12 pm, he added.

Talking to PTI, deputy director general of meteorology at IMD Nagpur ML Sahu said the rainfall in Vidarbha was caused due to an induced upper air cyclonic circulation lying over Haryana and north Madhya Pradesh.

Apart from this, the IMD had also forecast hail at isolated places over Nagpur and Wardha districts during the day, it was stated