Srinagar recorded a minimum temperature of 2.6 degrees Celsius, up from 0.3 degrees Celsius on the intervening night of Wednesday and Thursday, officials said. 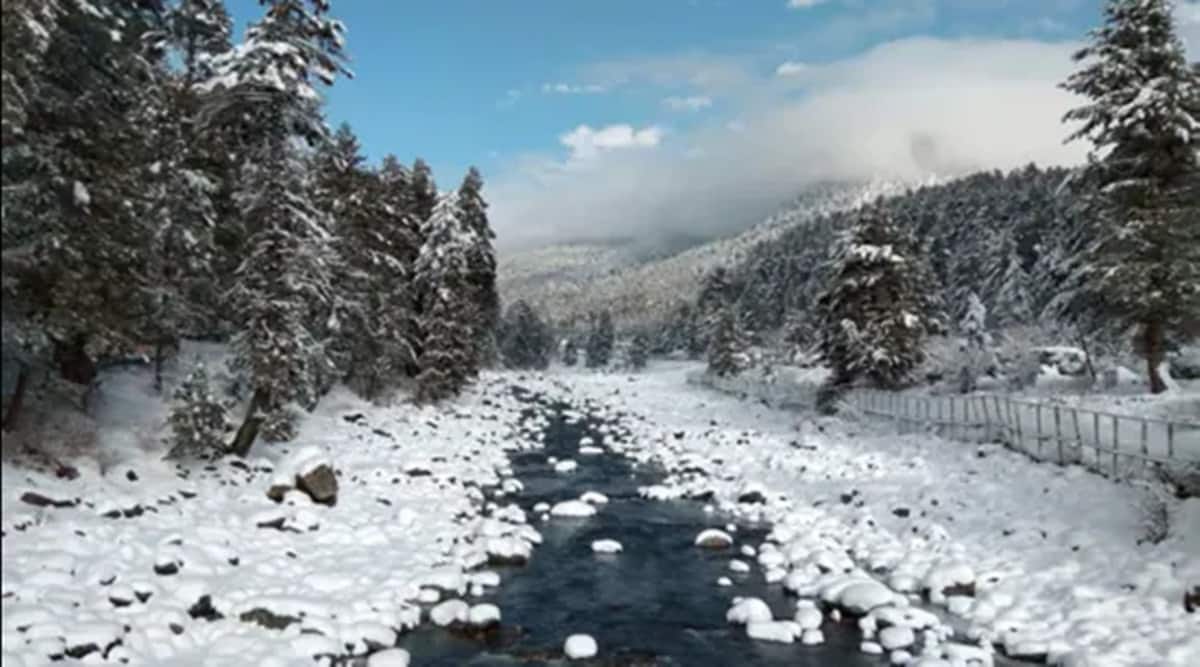 Weather conditions in Kashmir continued to improve even as minimum temperature in most places of they valley stayed close to the freezing point, officials said here on Friday.

Srinagar recorded a minimum temperature of 2.6 degrees Celsius, up from 0.3 degrees Celsius on the intervening night of Wednesday and Thursday, officials said.

The mercury at Kupwara in north Kashmir settled at a low of 0.8 degrees Celsius. The MeT office has forecast snow/rain of moderate to heavy intensity till January 8. Heavy snow is expected in some places, it said. Kashmir is currently under the grip of the 40-day harshest winter period known as ‘Chilla-i-Kalan’ which began on December 21.

It is a period when cold wave grips the region and the temperature drops considerably, leading to the freezing of water bodies and water supply lines. Chances of snowfall are the highest during this period and most areas, especially in the higher reaches, receive heavy to very heavy snowfall. The ‘Chilla-i-Kalan’ will end on January 31, but the cold wave will continue with a 20-day-long ‘Chillai-Khurd’ (small cold) and a 10-day-long ‘Chillai-Bachha’ (baby cold).