JICA’s assistance of Rs 1,000 crore would be for mitigation of pollution of Mula, Mutha and Mula-Mutha and also improving the sanitation and living conditions. 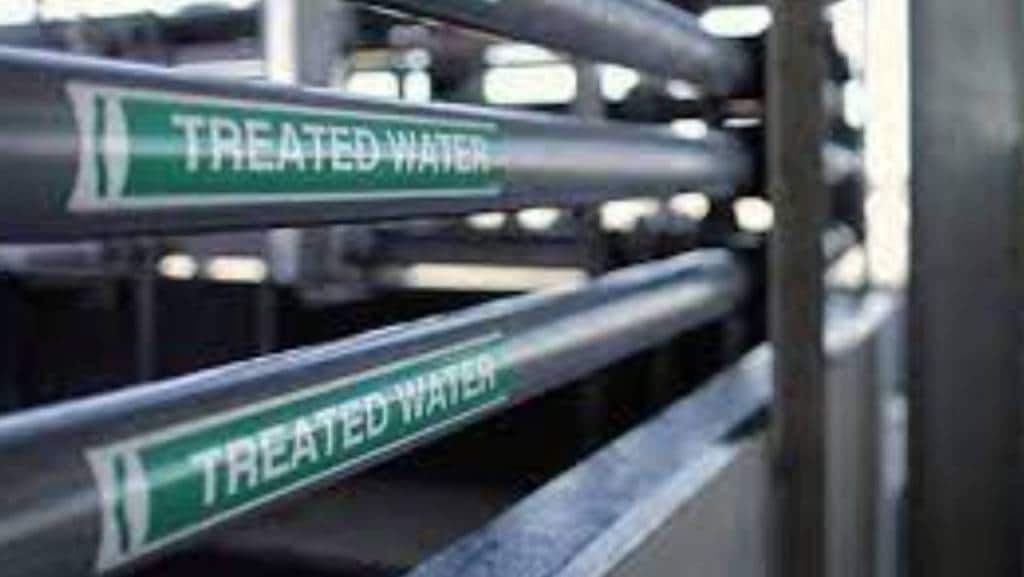 Japan International Cooperation Agency (JICA) has green signalled the tendering process for a Rs 1,000-crore project for cleaning up Pune’s rivers, Mula, Mutha and Mula-Mutha (confluence of both rivers). The pollution abatement of river Mula-Mutha had been delayed with issues of land acquisition, re-tendering and objection to the project.

The Mula and Mutha rivers are heavily polluted with the city’s sewage being dumped into the rivers. The project was aimed at improving the water quality by augmenting sewage collection systems and sewage treatment facilities in Pune Municipal Corporation (PMC) area.

JICA’s assistance of Rs 1,000 crore would be for mitigation of pollution of Mula, Mutha and Mula-Mutha and also improving the sanitation and living conditions in the city and in the watershed of the downstream area.

Also Read
International day of forests: Collaborative effort to help save our forests
Wondering why it never snows in Delhi even when the city is colder than many hill stations? Here’s the answer
NASA posts picture of ‘rare iceberg’ found in Antarctica: All details here
Monitor lizard spotted in Delhi! Is the reptile venomous? Where is it commonly found? Check details

The funding would go in for construction of sewer lines, pumping stations and treatment plants for treatment of the sewage before its discharge into Mula, Mutha and Mula-Mutha rivers.

Murlidhar Mohol, Pune city mayor, said the project implemented would involve 55 km trunk lines and adding 11 new sewage treatment plants (STP). These 11 new STPs would together have a capacity of 396 million litres per day (MLD). Work orders would be issued soon by the civic body soon, the mayor said.

The population of Pune is estimated to reach 5.7 million by 2027 and 8.4 million by 2047 and increase the requirement for sewerage proportionately. A total of 744 MLD of sewage is generated in PMC limit and currently about 476 MLD that is treated in nine STPs and discharged into the water.

This expanded network is expected to cater to the sewage generation up to the year 2027. Apart from the 11 STPs, JICA’s assistance will cover sewer network of over 113 km, four sewage pumping stations and 24 community toilets. The original agreement for official development assistance for Rs 1,00 crore was signed in January 2016 by the then Union environment minister, Prakash Javadekar, and Kenji Hiramatsu, who was ambassador of Japan to India. It was scheduled for completion by 2021.