Maezawa, 46, and his 36-year-old producer Hirano were the first self-paying tourists to visit the space station since 2009. Misurkin was on his third space mission. 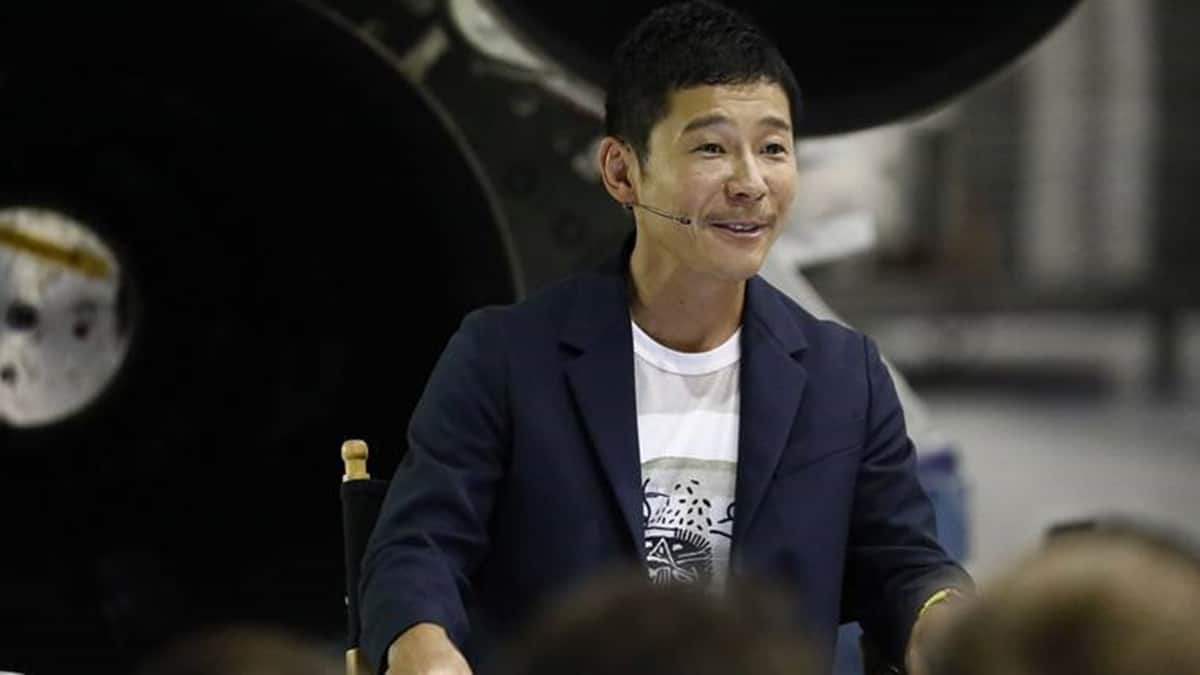 A Japanese space tourist said Wednesday that he felt his 12-day mission to the International Space Station was too short and he would love to stay a week more.

Fashion tycoon Yusaku Maezawa, his producer Yozo Hirano and Russian cosmonaut Alexander Misurkin blasted off to the station in a Russian Soyuz spacecraft on Dec. 8 and returned to Earth on Monday.

“It takes three or four days to adapt and then you realise that there are just eight days left and it’s not enough,” Maezawa told reporters via a video link from the Star City space flight training facility where they undergo post-flight checks.

Maezawa, 46, and his 36-year-old producer Hirano were the first self-paying tourists to visit the space station since 2009. Misurkin was on his third space mission.

Asked about his impressions, Maezawa said the space flight made him realise that “we should take better care of Earth.” “If people who wield power and influence had a chance to fly to orbit, they would have a different view of Earth and take a different attitude,” he said through an interpreter.

After asking the public for ideas before the flight, Maezawa had compiled a list of 100 things to do in space that included playing some sports inside the space station such as badminton, table tennis and golf.

Maezawa told reporters Wednesday that he would love to make a space walk in the future. He noted that the space ration of canned food was a bit too monotonous, adding that he would think about ways to make it more diverse.

Speaking to The Associated Press last week in a live interview from the station, Maezawa said that “once you are in space, you realise how much it is worth it by having this amazing experience.” Asked about reports claiming that he paid over $80 million for the 12-day mission, Maezawa said he couldn’t disclose the contract sum but admitted that he paid “pretty much” that amount.

Space Adventures, a Virginia-based company that organised his flight, previously sent seven other tourists to the space station between 2001 and 2009.

Maezawa made his fortune in retail fashion, launching Japan’s largest online fashion mall, Zozotown. Forbes magazine has estimated his net worth at $1.9 billion.

The tycoon has also booked a flyby around the moon aboard Elon Musk’s Starship and will be joined on that trip by eight contest winners. He said he plans to undertake that mission in 2023.