Dr. S.Somannath, the chairman of the ISRO, said that the organization was still analysing the data to determine the cause of the issue and that the status of the satellites and the vehicle’s performance would be revealed soon. 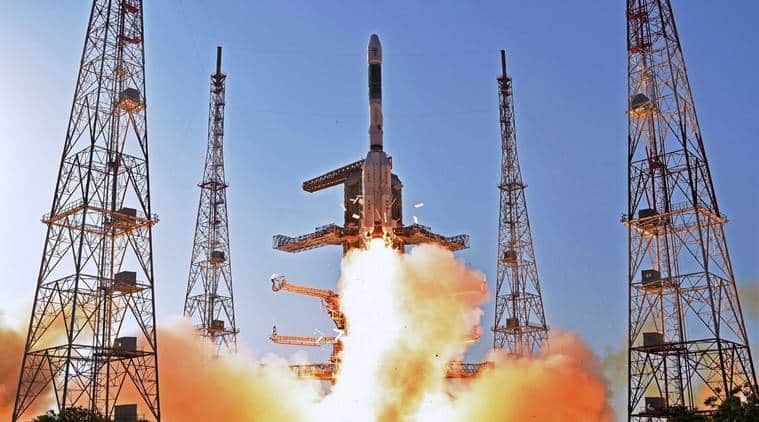 Indian Space Research Organisation (ISRO) in a historic feat today, August 7 launched its first small satellite launch vehicle (SSLV) carrying two satellites from the Satish Dhawan Space Centre in Andhra Pradesh’s Sriharikota, but as per its latest update, after experiencing some data loss, the space agency said that they were no longer usable. The agency noted that SSLV-D1 was placed in an elliptical orbit instead of a circular one.

“SSLV-D1 placed the satellites into 356 km x 76 km elliptical orbit instead of 356 km circular orbit. Satellites are no longer usable. The issue is reasonably identified,” ISRO said in its latest update on the new mission.

Dr. S.Somannath, the chairman of the ISRO, said that the organization was still analyzing the data to determine the cause of the issue. He also said that the status of the satellites and the vehicle’s performance would be revealed soon.

The rocket,was carrying an earth observation satellite EOS-02 weighing 145 kg. It also carried the AzaadiSat, an educational satellite made by school girls o celebrate the 75 years of Independence.

The SSLV uses three solid-fuel stage components and a velocity trimming liquid fuel-based module to place the satellites in orbit. It was designed to minimize the launch time required for commercial launches. Dr. S.Somannath told the Indian Express that the vehicle can be integrated in just two days, and it can be tested in two more days. He also noted that the launch can be carried out within a week.

The launch of the vehicle, which took place at Sriharikota’s spaceport, was carried out at 9:20 am. Although the trajectory of the vehicle was relatively similar to that of other launches, some technical issues occurred during the third stage separation and satellite injection.

After the satellites separated from the rocket, the mission control room could not immediately provide any updates.

The launch of the vehicle, which was the first of its kind for the country, was carried out as expected. Following the launch, the control room was analyzing the data to determine the mission’s success or failure depending on if a stable orbit is achieved.

ISRO has earlier invited common citizens to watch the launch of the SSLV-D1 Mission from Sriharikota’s Satish Dhawan Space Centre. Due to the Covid-19 pandemic, the launch of the new satellite launch vehicle delayed. The launch was scheduled for the last quarter of 2021. The new launch vehicle, which is designed to carry out quick turnarounds for missions, is also expected to keep in mind the commercial launches to low earth orbit.