With the launch of this satellite, ISRO can keep an eye on our borders with the help of the high-resolution cameras and also observe any changes in the geographical area of the country. 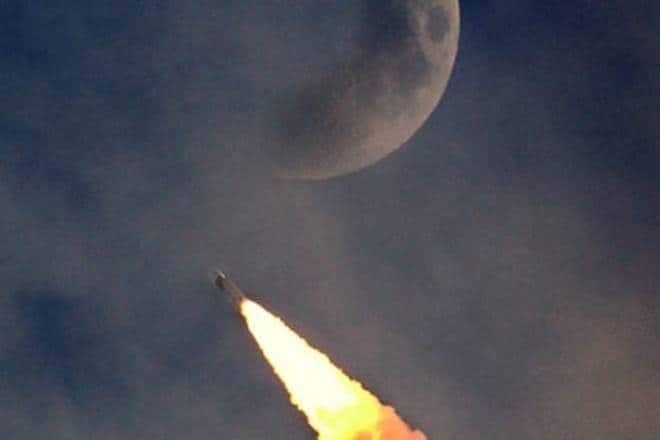 Indian Space Research Organisation ISRO is all set to launch a new earth observation satellite GISAT 1 in March this year. The Geo Imaging satellite will be launched from the Sriharikota Satellite Launch Centre. The satellite which will be carried in an Earth Observing (EO) spacecraft will be placed in the geostationary orbit of around 36,000 kilometre, according to a report by the Hindu. This is the first of the two EO satellites that are going to be launched by the ISRO. The satellite will be fixed at a particular spot so that it looks over the Indian subcontinent all the time.

With the launch of this satellite, we can keep an eye on our borders with the help of the high-resolution cameras and also observe any changes in the geographical area of the country, the Hindu quoted Alok Kumar Srivastava, senior ISRO scientist as saying. Srivastava also said that so far all the EO satellites have been placed in the 600 km orbit.