The ISRO on May 9 completed a test called a static test of a human-rated solid rocket booster, simply known as HS200, for the Gaganyaan program. 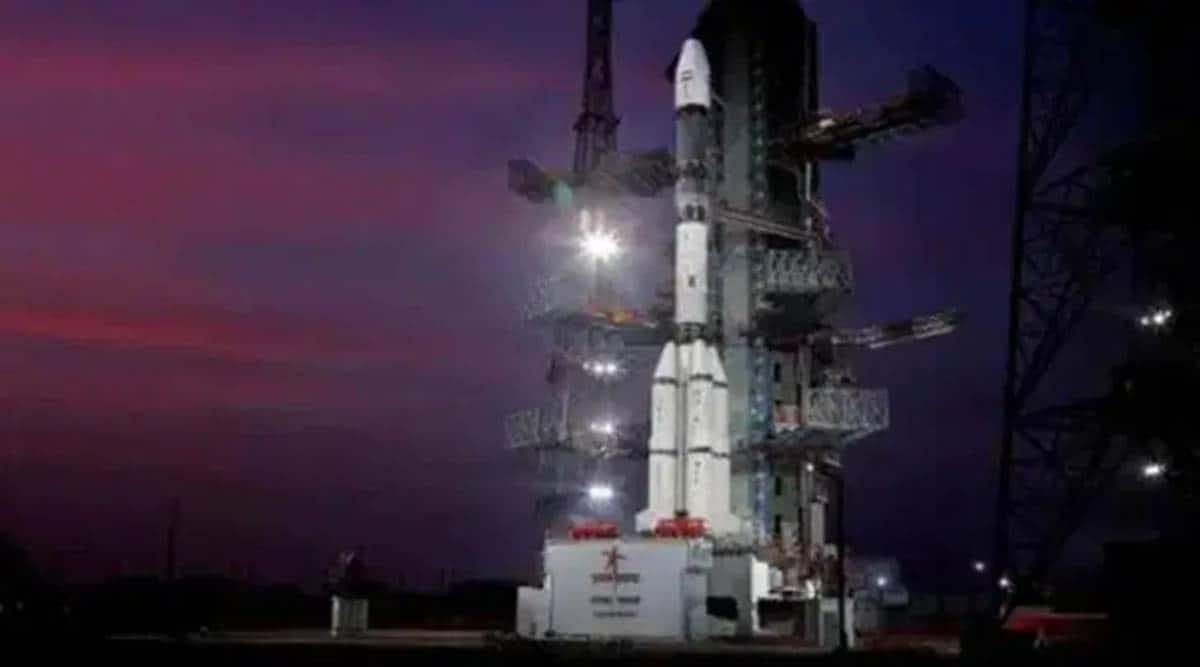 The HS200, loaded with 203 tonnes of solid propellant was tested for 135 seconds as a prelude to the Gaganyaan mission. (Photo source: IE)

Will matters most to reach the hills. Yes. This has been proved by the Indian Space Research Organisation. Despite the COVID-19 pandemic, the ISRO is marching toward its ambitious India’s maiden human spacelift mission, Gaganyaan, in 2023. It has completed one more crucial test, which will boost the confidence of the scientific community to push the project further.

The ISRO on May 9 completed a test called a static test of a human-rated solid rocket booster, simply known as HS200, for the Gaganyaan program. The test was conducted at the Satish Dhawan Space Centre in Sriharikota, Andhra Pradesh. The news made it to the media. For the average person, such technical jargon may not have much meaning. But he/she has every right to know because it is public money in crores being spent on space programs.

In simple terms, the test was conducted to see the weak spots, if any, in the rocket to be launched. In this process, human intelligence and scientific knowledge are simultaneously applied to check or anticipate weak spots in a spacecraft. Preventing possible accidents is billed as “Human Rating.” The process involves several tests with many variables to ensure the safety of a manned spacecraft to reach the goal and return safely to earth. In a way, it would be analysing and understanding the reliability of human-rated rockets against non-human-rated rockets. During the test, ISRO checked 700 parameters and found them all normal.

Solid Rocket Boosters (SRBs) are a pair of giant rockets mounted on either side of a space shuttle’s external fuel tank, which contain solid propellant. The propellant is a mixture of ammonium perchlorate, aluminium (fuel), iron oxide (a polymer that binds the ingredients) and an epoxy curing agent. This mixture is in liquid form when poured into the segments that form each motor. The propellant is cured for four days until it solidifies. When it hardens, it has the colour and consistency of a pencil eraser.

The boosters have a crucial role to play, though for a short duration. They operate in parallel with the main engines of the rocket. They operate for a few minutes before takeoff to provide the additional propulsion required for the orbiter to escape the earth’s gravitational force. The boosters push the shuttle to speeds of more than 4,825 km per hour and propel the shuttle into the sky to a height of 150,000 ft. The boosters eventually detach and crash into the earth or wherever they are supposed to.

The HS200 is the human-rated version of the S200 rocket booster of the satellite launch vehicle GSLV Mk III, also known as LVM3. A booster on a rocket means a person or thing that supports increasing power. The S200 motor, which is stage 1 of the LVM3 launch vehicle, is intended for launching a 4,000 kg class satellite to geosynchronous transfer orbit. The LVM3 is going to be the launcher for the Ganganyaan mission. The LMV3 will have two HS200 boosters.

The ISRO successfully conducted a static test of its S200 in 2010. At that time, the ISRO said that the successful test of S200 made it the third-largest solid booster in the world. The purpose was to help launch four tonnes of communication satellites.

The HS200, loaded with 203 tonnes of solid propellant was tested for 135 seconds as a prelude to the Gaganyaan mission. The 20-meter long and 3.2-meter diameter booster is the world’s second-largest operational booster with solid propellant. The Vikram Sarabhai Space Centre, which has designed and developed the HS200 in the last two years, has said that the control system used in this booster is one of the world’s most powerful electro-mechanical actuators to meet the safety requirements.

A lot of design improvements were made to increase the safety of various systems in the S200 booster. Checking the motor case joints, insulation, and ignition systems were checked. The system is indigenously designed and developed by ISRO in association with many industries in India. The testing process has been completed in the last two years, despite the pandemic imposing restrictions, the ISRO has stated.

Of the three stages of the LMV3, two solid strap-on motors (S200), one liquid core stage, and a high-thrust cryogenic upper stage make up the LMV3. It was chosen to launch the Chandrayaan 2 spacecraft. The first successful experimental flight of LVM3 was made in December 2014.

A lot of stakes were involved in the final success of the Gaganyaan mission. Besides being the first human spacecraft programme in India, Prime Minister Narendra Modi announced that the first crewed launch would be in August 2022, the 75th anniversary of India’s independence. That did not materialise due to the unavailability of hardware components due to the COVID situation. The mission is aimed at giving impetus to economic activities and human resource development in India. In 2021-22, Rs 833 crore was allocated for the mission. But in 2022-23, the ISRO got a higher allocation.

The ISRO would be launching the Gaganyaan by the end of 2022 or early 2023, Union Minister Jitendra Singh has said. It is planned to send two or three astronauts to space for seven days. Before sending the crewed mission, two unscrewed missions would be sent. As many as four biological and two physical science-related microgravity experiments from academic institutions are shortlisted for an unmanned mission.

(Author is Space and Defence Analyst & Director ADD Engineering Components (India) Pvt Ltd ( An Indo- German Company). Views expressed are personal and do not reflect the official position or policy of Financial Express Online. Reproducing this content without permission is prohibited).