Researchers at the Indian Institute of Technology (IITs) and University of California have developed a new software that accurately predicts the movement of contaminants through complex soil structure. 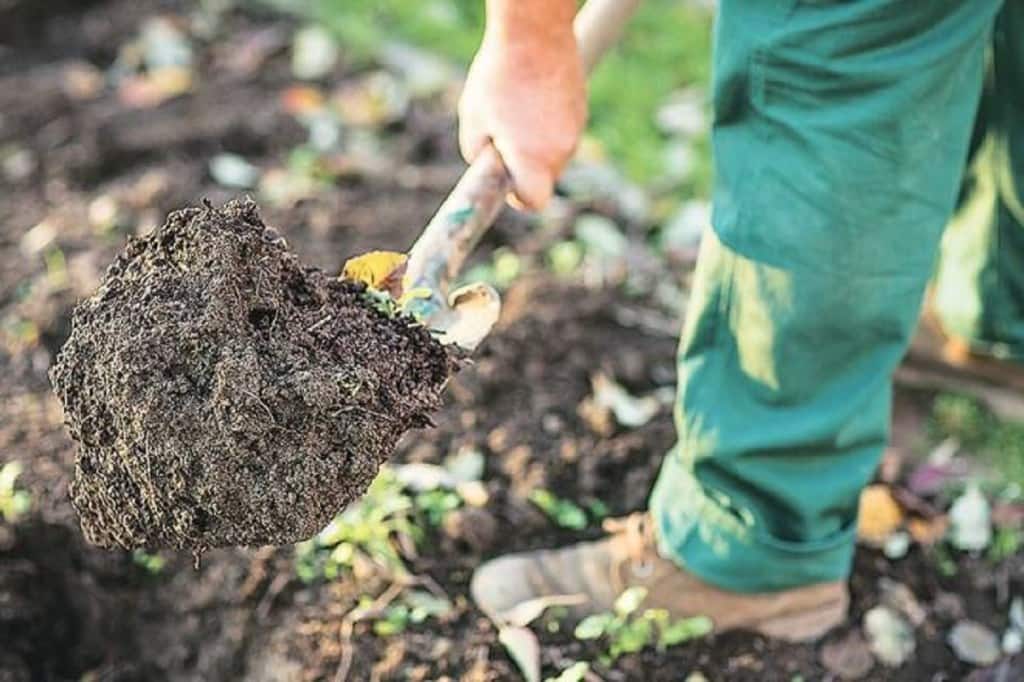 Mathematical models can better represent natural systems and such models are being developed all over the world to understand the leaching patterns in various types of soil.

Researchers at the Indian Institute of Technology (IITs) and University of California have developed a new software that accurately predicts the movement of contaminants through complex soil structure. According to IIT Mandi, which led the research, the software is especially useful in estimating fertiliser application in agricultural fields, predicting the spread of leachate from landfill disposal and designing disposal mechanisms for complex chemicals such as nuclear, organic, inorganic, heavy metals, various cations and anions.

The research funded by Ministry of Earth Sciences, has recently been published in the journal, Water Resources Research. The researchers believe that this model can be used in planning and designing landfill and groundwater remediation sites in a more scientific way, thus paving the way for better containment of waste sites and devising a safe distance from waste sites in the country.

“An often-overlooked source of pollution is land pollution – contaminants are released from discarded or disposed waste through physical, chemical, and microbial processes and percolate through the soil, eventually polluting the groundwater. An assessment of the deleterious effects of soil and groundwater contamination requires an understanding of the nature of movement of contaminants through various layers of soil. “Mathematical modelling is a useful scientific tool to objectively describe basic processes such as contaminant movement through porous medium, above and beyond subjective human judgements”, said Deepak Swami, Assistant Professor, IIT Mandi.

Also Read
International day of forests: Collaborative effort to help save our forests
Scientists from McGill University, Indian Institute of Science detect radio signals sent from the galaxy
India needs to Moon Trap
Monitor lizard spotted in Delhi! Is the reptile venomous? Where is it commonly found? Check details

According to the team, mathematical models can better represent natural systems and such models are being developed all over the world to understand the leaching patterns in various types of soil. “The movement of chemicals through soil is being studied using several complex models that are not easy to couple and require several commercially available expensive software which are often not validated for a complex problem due to unavailability of analytical solutions,” said Swami.

“This led the team to work on robust and flexible solutions that can be used for validating and predicting the simple and complex cases of movement of substances through a porous medium,” he added. The team used a two-step approach to develop the software. The researchers first formulated a complex set of physics-based equations that focused on conservation of chemical mass in soil, and then derived an analytical solution of the sets of equations.

“Earlier, such complex sets of equations were solved numerically, which had the problem of numerical oscillation. The solutions the IIT Mandi team developed however, are free of oscillations, which leads to accurate efficient estimation of the spreading of chemicals in porous medium such as soil,” he said.

“The solution was then used to develop an open-source software for the research community, scientists, and engineers to solve various problems. Although the dual permeability model that the researchers have used for modelling transport of pollutants was developed in late 1990s, it has hitherto only been solved approximately using numerical methods,” Swami added.

Besides Swami, the other members of the research team included scholars Abhimanyu Sharma and Aman Chandel from IIT Mandi, Nitin Joshi from IIT Jammu and Jirka imunek from the University of California.