According to the team, India is a leader in developing and applying technologies for manufacturing launch vehicles and satellites. 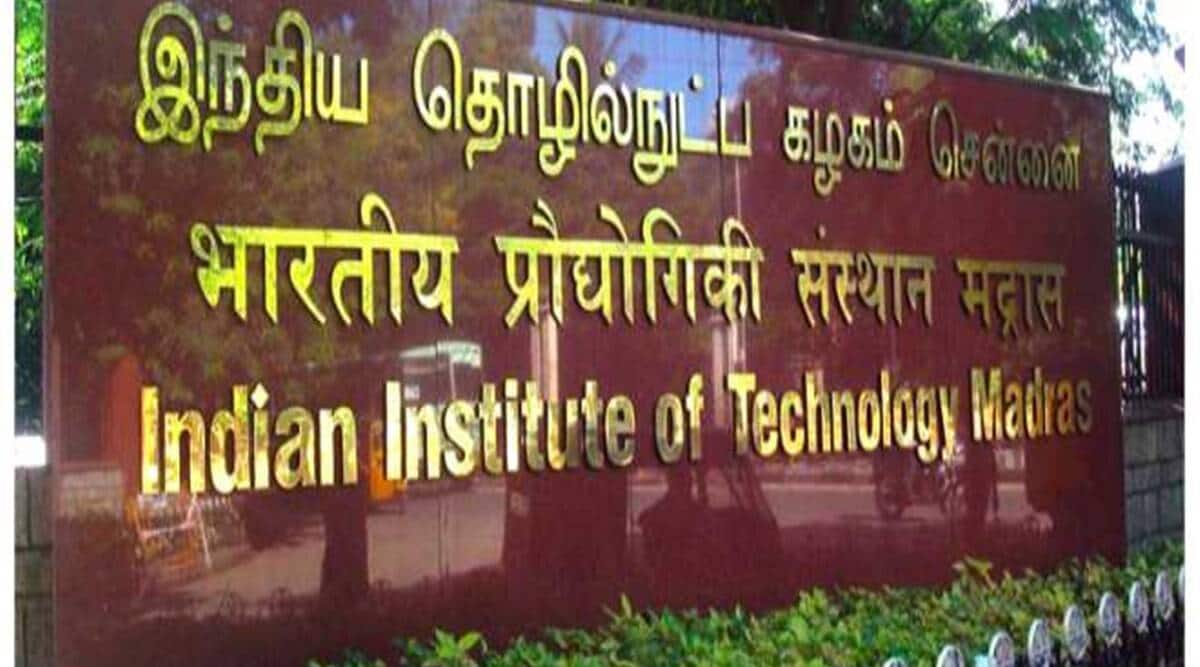 The ExTeM research group has been setup as part of the Institute of Eminence initiative. (File)

The Indian Institute of Technology (IIT), Madras, has established a research group to develop technologies for manufacturing products at extra-terrestrial locations and address the existing gaps in this sector in India, according to officials.

According to the team, India is a leader in developing and applying technologies for manufacturing launch vehicles and satellites.

However, the near future will require technologies that will enable manufacturing products and assemblies in space and at extra-terrestrial locations for use both in space and to bring it back for use on earth, they said.

The research group to develop technologies for Extra-Terrestrial Manufacturing (ExTem) will be working on the first ever Microgravity Drop Tower Research Facility established in India, which has been created at the National Centre for Combustion Research and Development at IIT, Madras, and is one of six drop towers around the world.

“The human endeavour to explore space like never before, including creating settlements in faraway locations, will require extensive time for humans to spend on-board a spacecraft just to reach there.

“Such long term human space missions are feasible only with reduced earth-reliance and this mandates capability to manufacture and fabricate needed products in space, in orbit, at extraterrestrial locations and recycle materials effectively,” Sathyan Subbiah, Principal Investigator of the ExTeM Research Group at IIT Madras, told PTI.

The ExTeM research group has been setup as part of the Institute of Eminence (IoE) initiative.

“The centre is currently conducting several drop tower experiments to test manufacturing processes such as 3D printing of various engineering materials (metals, polymers), metal foaming, and diamond coating among others, to enable manufacturing in outer space.

“In addition, the lure of micro-gravity and the advantages it offers to control, and tailor material structures cannot be ignored,” he added.

The manufacturing technologies needed for space will differ substantially from the earth-based ones owing to the constraints posed by limited space, limited power, micro-gravity influence, and limitations to track process inputs and outputs and to effectively recycle by-products.

“The race to space, with a vision to inhabit and exploit the extra-terrestrial (outside earth) spaces is the key focus among the scientific community in this century. The hurdles likely to be faced are high cost of transporting resources from Earth and limited availability of resources at ET.

“To overcome these challenges, we need the extraterrestrial manufacturing (ExTeM) capability, to maximize the energy and material resources utilization available,” he said.

It is envisaged that such processes will be used to manufacture products in the future to be made commercially by private firms using specially designed manufacturing factories floating in orbit around the earth or at any extra-terrestrial locations, the researchers claimed.