Drass in Ladakh, which is one of the coldest places in the country and where the temperature drops to below minus 20 degrees Celsius, had recorded 22.6 degrees Celsius. 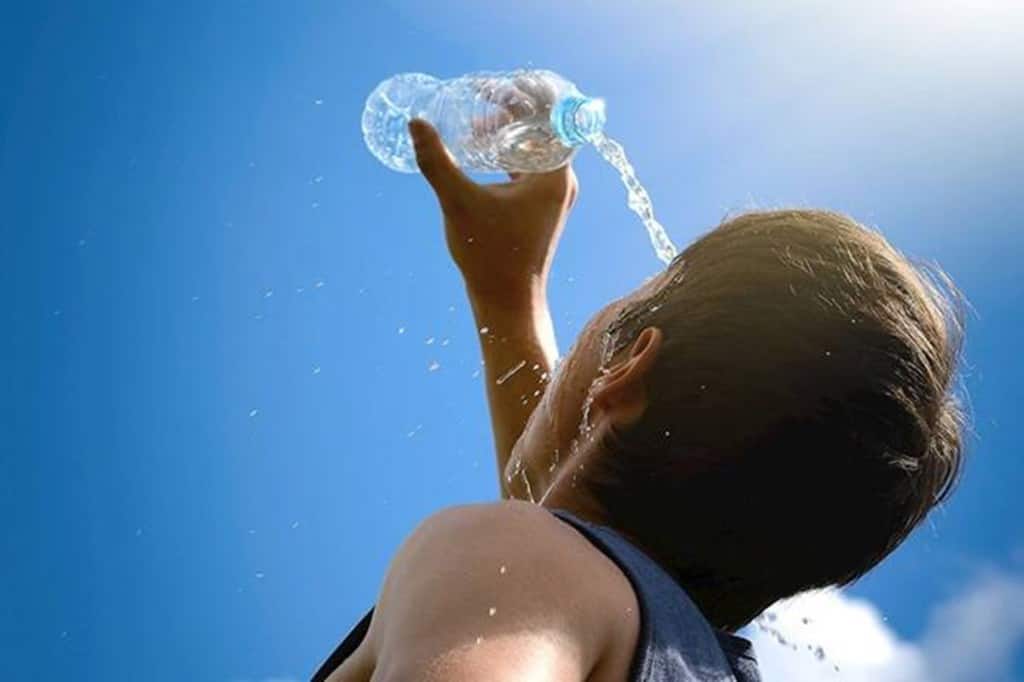 Mohapatra said the region is already witnessing a weak monsoon. This has pushed the temperature above normal.

The absence of a weather system that brings rains, and hot winds blowing in from Pakistan could have been the reasons behind the unusually high temperatures in many Himalayan areas and hilly regions of north India on Thursday, experts said.

Drass in Ladakh, which is one of the coldest places in the country and where the temperature drops to below minus 20 degrees Celsius, had recorded 22.6 degrees Celsius.

Also Read
Spectacular comets of recent times
International day of forests: Collaborative effort to help save our forests
Wondering why it never snows in Delhi even when the city is colder than many hill stations? Here’s the answer
Intense cold wave conditions grip North India; Delhi colder than Dharamshala, Nainital and Dehradun

Temperatures were also on the higher side in Ladakh, according to it.

The Himalayas are also considered as the ‘Third Pole’ of the world because of its vast ice fields and fresh water reserves.

When asked about the above normal temperatures in the usually cold Himalayan areas, IMD Director General Mrutunjay Mohapatra said it is not unusual for these areas to witness a heatwave.

However, temperatures recorded in these areas are not normal, he said.

Mohapatra said the region is already witnessing a weak monsoon. This has pushed the temperature above normal.

Jammu and Kashmir, Ladakh, Assam and Arunchal Pradesh are known to record their maximum temperatures in June-July, he said.

However, Sonam Lotus, the IMD official in-charge of Jammu, Kashmir and Leh regions, has a different take.

He said temperatures over 30 degrees Celsius are normal during peak summers in all the three regions.

He said local factors and topography also play a role in temperature.

Naresh Kumar, who is a scientist at the IMD working on heatwaves, said the probable reasons pushing temperatures in the Himalayan region above normal could be hot winds from Pakistan.

He said if the winds are flowing in the higher level at five to six kilometres, then there is a possibility that this could be the reason behind the current heatwave in hilly areas.

These winds have been one of the reasons behind the rising mercury in the plains, Kumar said.

The IMD on Thursday had issued a heatwave warning for the next two days.

“Due to likely dry westerly/southwesterly winds from Pakistan to northwest India at lower levels, heatwave conditions in isolated/some pockets over Punjab, Haryana, Chandigarh and Delhi, north Rajasthan, Uttar Pradesh and north West Madhya Pradesh during next two days,” it had said.

The region sees precipitation due to western disturbance during the non-monsoon months, he said, noting that this is coupled with no cloud

cover and sun insolation.
According to a paper co-authored by M Rajeevan, Secretary in the Ministry of Earth Sciences, and published early this year, there were 706 heatwave incidents from 1971-2019 and it claimed the lives of over 17,000 people.

The paper also said there is an increase in mortality due to heatwaves, an extreme weather event, and lightning.

Incidentally, a heatwave is also sweeping through several parts of North America. Earlier this week, Vancouver recorded over 49 degrees Celsius.