HomoSEP: A robot is getting ready to step into septic tanks

IIT Madras’ HomoSEP can be deployed on a mobile platform to overcome portability issues. 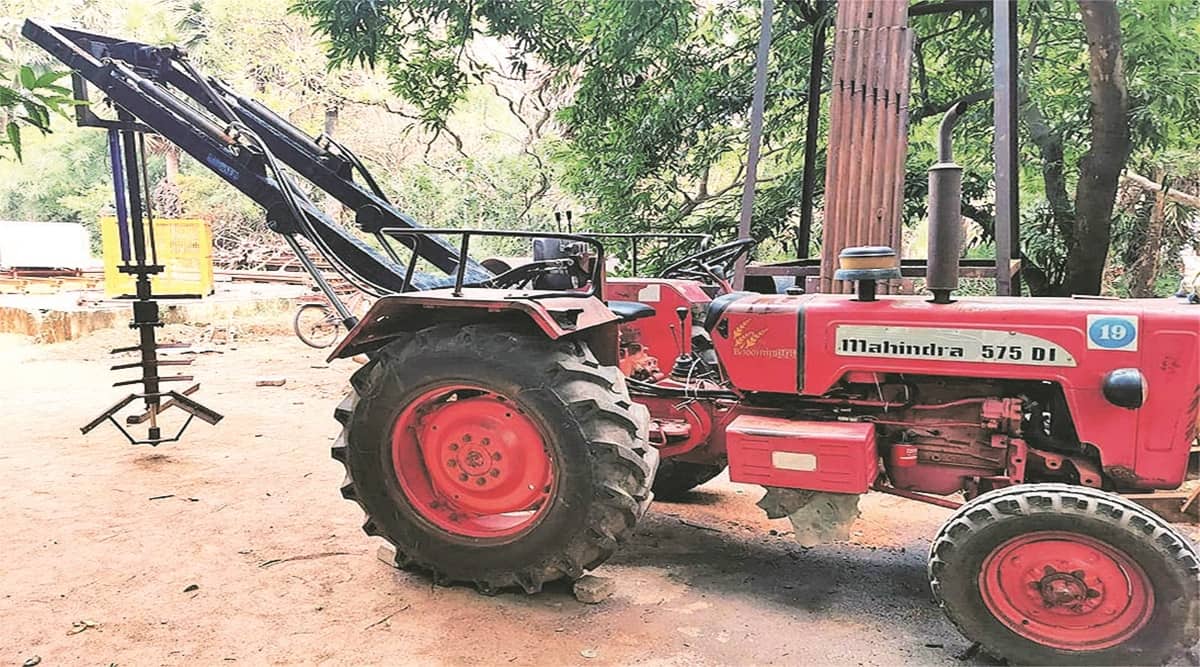 The HomoSEP robot can homogenise the hard sludge in septic tanks through a custom-developed rotary blade mechanism and pump the tank slurry using an integrated suction mechanism.

Filled with semi-solid and semi-fluid human faecal material, a septic tank is the unhealthiest of places. Hundreds of deaths are reported every year across India due to manual scavenging in septic tanks, despite bans and prohibitory orders. Technology can help address this grave challenge. So, researchers at IIT Madras have developed ‘HomoSEP,’ a robot that is ready for field deployment. A total of 10 units are planned to be deployed across Tamil Nadu, with the researchers already in touch with sanitation workers to identify locations. Locations in Gujarat and Maharashtra are also being considered.

The robot has been developed over the last several years by a team led by Prabhu Rajagopal of the Centre for Nondestructive Evaluation, IIT Madras, and the department of mechanical engineering, IIT Madras, together with IIT Madras-incubated startup Solinas Integrity. The team is being supported by the Safai Karamchari Andolan (SKA), an NGO that is dedicated to the elimination of manual scavenging in India. “The HomoSEP project is unique in the way it has brought together key stakeholders, including a university (our team), NGO, industry CSR and startup, to develop a solution to an urgent and pressing social problem,” said Rajagopal.

The HomoSEP robot can homogenise the hard sludge in septic tanks through a custom-developed rotary blade mechanism and pump the tank slurry using an integrated suction mechanism. Sanitation workers will be able to operate the robot on their own, after being provided with the relevant training and appropriate guidance. Worker safety will be paramount in the way the job is done.