Scary climate change prediction: Delhi, Mumbai to be 5°C warmer by this year 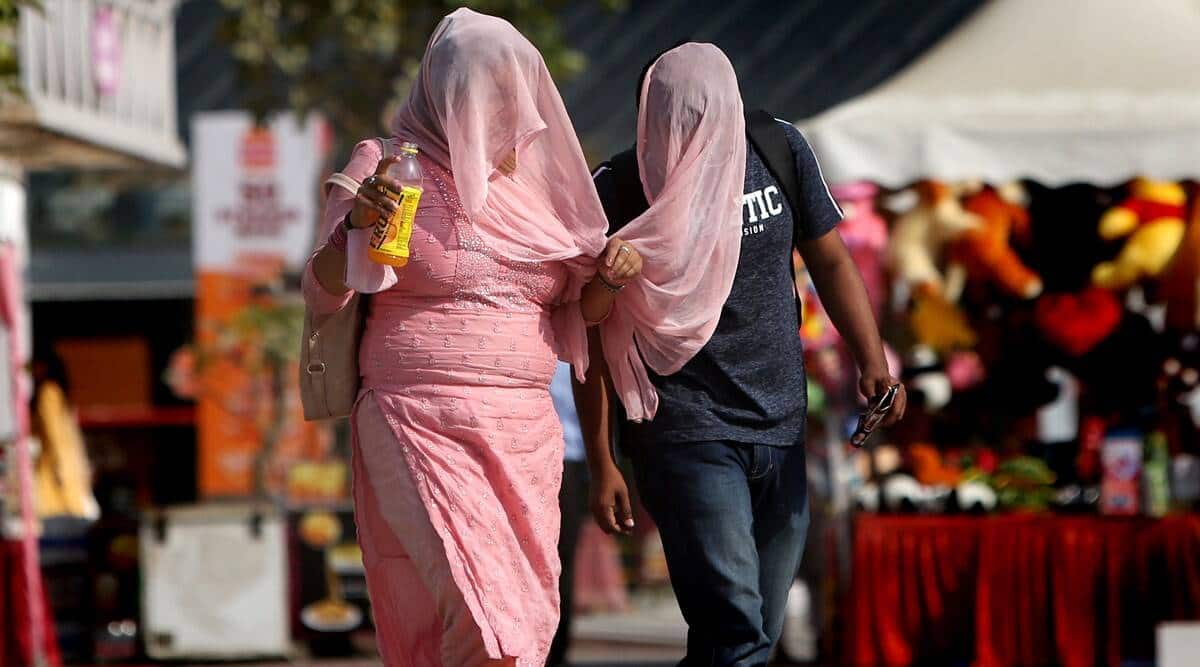 An analysis of historical daily temperature for April from 1970 to 2020 found that only four years had recorded a value higher than 43°C. (IE)

The mean annual temperatures in Mumbai and Delhi will rise by 5°C in 2080-2099 against 1995-2014 if global carbon dioxide emissions double by 2050, Greenpeace India said. Delhi’s annual maximum temperature (the median of June record from 1995 to 2014) will leap to 45.97°C in 2080-2099 from 41.93°C at present, according to Greenpeace India’s new heatwave projections based on the sixth assessment report of the Intergovernmental Panel for Climate Change. The temperature can rise to 48.19°C in “some extreme years”.

Greenpeace India Campaign Manager Avinash Chanchal said: “Heatwaves are fatal for public health and the economy. It also puts ecosystems at risk. We have enough science to link such extreme weather events to climate change. Unfortunately, if we do not act now, the threat is only going to increase in frequency, duration and magnitude.”

The absence of regulation by oceans and a higher temperature range poses a threat to inland cities, which are at a higher risk of heatwaves. The temperature rise is expected to impact Delhi, Patna, Lucknow, Jaipur, and Kolkata — which share similar temperature patterns, Chanchal said.

He added that it would be the vulnerable communities facing the worst crisis. The most vulnerable populations — the urban poor, outdoor workers, children, women, senior citizens, sexual minorities — are at a significantly higher risk as they lack access to protective measures.

(With inputs from PTI )