India saw its warmest March this year since the IMD began keeping records 122 years ago, amid a 71 per cent rain deficit. 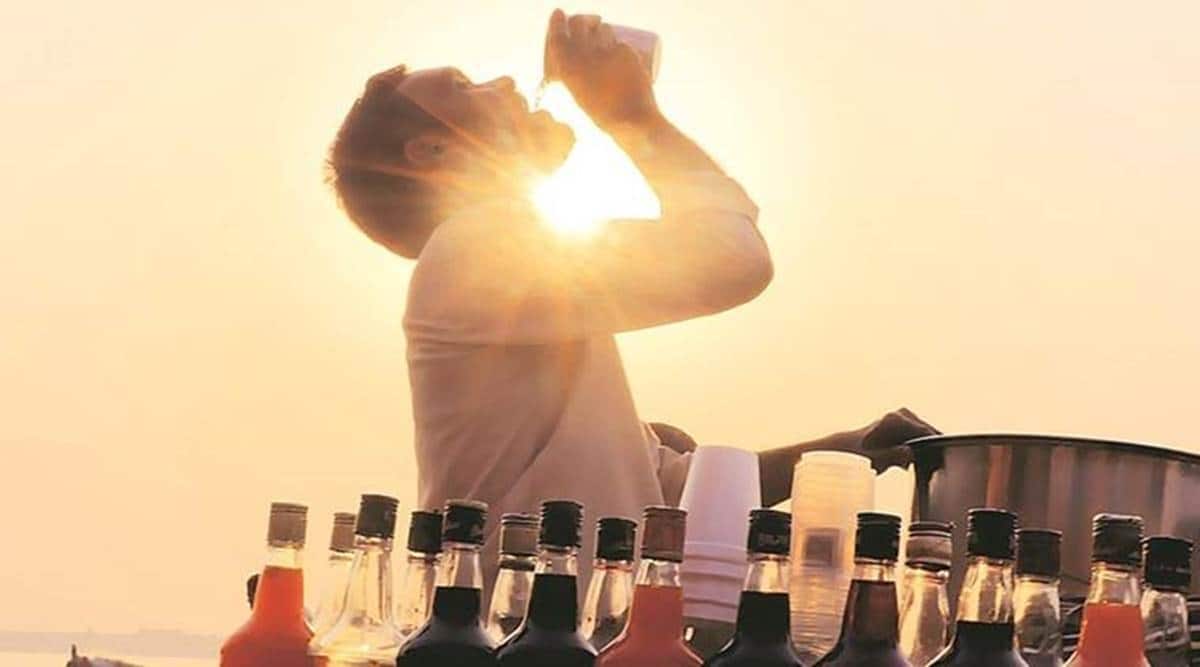 A severe heatwave is declared if the maximum temperature crosses the 47-degree Celsius mark. (File)

A fresh western disturbance provided much-needed respite from the oppressive heat in northwest India on Sunday but parts of central India and west Rajasthan continued to reel under a scorching heatwave, the India Meteorological Department (IMD) said on Sunday.

The fresh western disturbance led to rainfall in south Haryana and east Rajasthan on Sunday afternoon, providing relief from the blistering heat in the region. There is no prediction of a heatwave in most parts of the country for the next five days, senior IMD scientist R K Jenamani said.

“Barring some parts of west Rajasthan and the Vidarbha region of Maharashtra, no place in the country is likely to see a heatwave in the next five days,” he said.

“The maximum temperature is likely to drop by three to four degrees Celsius over many parts of northwest India during the next two days,” the IMD said in a statement.

A heatwave is likely in some parts of Vidarbha, Madhya Pradesh, Chhattisgarh, Telangana and west Rajasthan on Monday, it said.

Isolated light rainfall along with dust storms, thunderstorms and winds gusting up to 50 kmph are very likely over Punjab, Haryana, Delhi, Uttar Pradesh and Rajasthan during the next four days, the weather office said.

Several places in the country logged all-time high temperatures for April over the last few days as the mercury leaped to 46-47 degrees Celsius under the impact of the torrid heatwave.

Banda in east Uttar Pradesh had logged a record high of 47.4 degrees Celsius for April on Friday.

At 43.5 degrees Celsius, Delhi saw its highest maximum temperature for a day in April in 12 years on Thursday and Friday.

Amid the intense heatwave, India’s peak power demand reached an all-time high of 207.11 GW on Friday.

Based on absolute recorded temperatures, a heatwave is declared when an area logs a maximum temperature of 45 degrees Celsius.

A severe heatwave is declared if the maximum temperature crosses the 47-degree Celsius mark.

India saw its warmest March this year since the IMD began keeping records 122 years ago, amid a 71 per cent rain deficit.