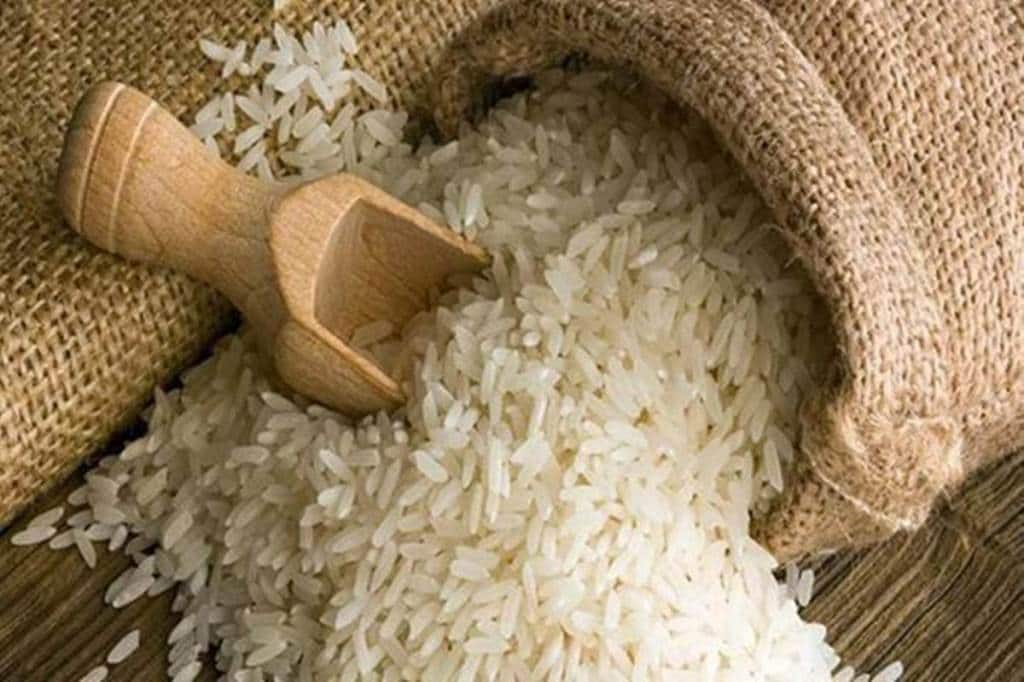 For the layperson who enjoys Basmati rice as part of a traditional Indian meal, this issue may be a little difficult to decode from a legal standpoint.

GI tag for Basmati rice: ‘Basmati’ and Madhya Pradesh’s basmati farmers are now in the legal spotlight! On Monday, the Supreme Court has issued a notice on a plea by the state of Madhya Pradesh and its Basmati farmers. Their plea challenges an order of the Madras High Court, which dismissed their objections pertaining to granting GI (Geographical Indications) tag on Basmati to the Agricultural and Processed Food Products Export Development Authority, hereafter referred to as APEDA, to the exclusion of the farmers of Madhya Pradesh.

The February 2020 order of the Division Bench of the Madras High Court had dismissed the writ petitions on the ground that Madhya Pradesh and its basmati farmers had not raised objections before the GI registry to the blanket fashion by which APEDA had claimed 7 entire states.

However, in March 2020, the same Division Bench suspended the operation of its judgment to allow the state of Madhya Pradesh to approach the apex court against the aforementioned judgment and extended interim protective order until the judgment is challenged in the Supreme Court.

Senior advocate AM Singhvi, representing the state’s basmati farmers, stated that the GI registration granted to APEDA was overboard as it covers 108 districts across 2,89,576 square kms in seven states. He further stated that it does not deserve to be more than 35 districts covering about 9500 square kms. This has resulted in dilution of the Basmati brand, he pointed out.

Advocate J Sai Deepak, the arguing counsel for the Madhya Pradesh government, has supported the submission by senior advocate AM Singhvi.

For the layperson who enjoys Basmati rice as part of a traditional Indian meal, this issue may be a little difficult to decode from a legal standpoint.

For an easy reference, the following timeline may be useful.

In 2008, a statutory body that was constituted by the Central government had filed an application for grant of registration of GI for basmati rice. This included five entire states and Union Territories spanning Delhi, Punjab, Haryana, Uttarakhand and Himachal Pradesh, alongside parts of Uttar Pradesh and J&K as traditional basmati growing areas. Simply put, these areas form the crux of APEDA’s claim related to the basmati GI tag, which Madhya Pradesh and its basmati farmers have raised clear objections to.

The question is why? Let’s dig deeper into the facts.

In 2010, Madhya Pradesh and its basmati farmers opted for statutory opposition against this GI application filed by APEDA.

The following two grounds were cited by Madhya Pradesh, namely:

1. APEDA’s GI application is incomplete, taking into account the non-inclusion of 13 districts in the state of Madhya Pradesh which have been cultivating basmati for at least over a century.

Following this, Chennai’s GI registry directed APEDA to refile its GI application after including 13 districts of Madhya Pradesh and limiting the scope of its claim to only the specific districts within the seven states claimed by it – as these are the districts that actually cultivate basmati.

According to the state and its farmers, spanning over a century, Madhya Pradesh has been at the forefront of cultivating and contributing to India’s exports of basmati rice to North America, Europe and the Middle East.

Notably, the state’s basmati farmers claim to have been contributing about 4.5 lakh tonnes for domestic consumption and exports.

Further, the state of Madhya Pradesh indicates that the livelihood of about 80,000 basmati farmers are likely to be severely impacted.?

Therefore, as it stands now, these special leave petitions will be taken up for final arguments on November 25, 2020.