The test flight is planned to validate the performance of the crew escape system, Nair added in a recent article titled ‘Indian Human Space Mission.’ 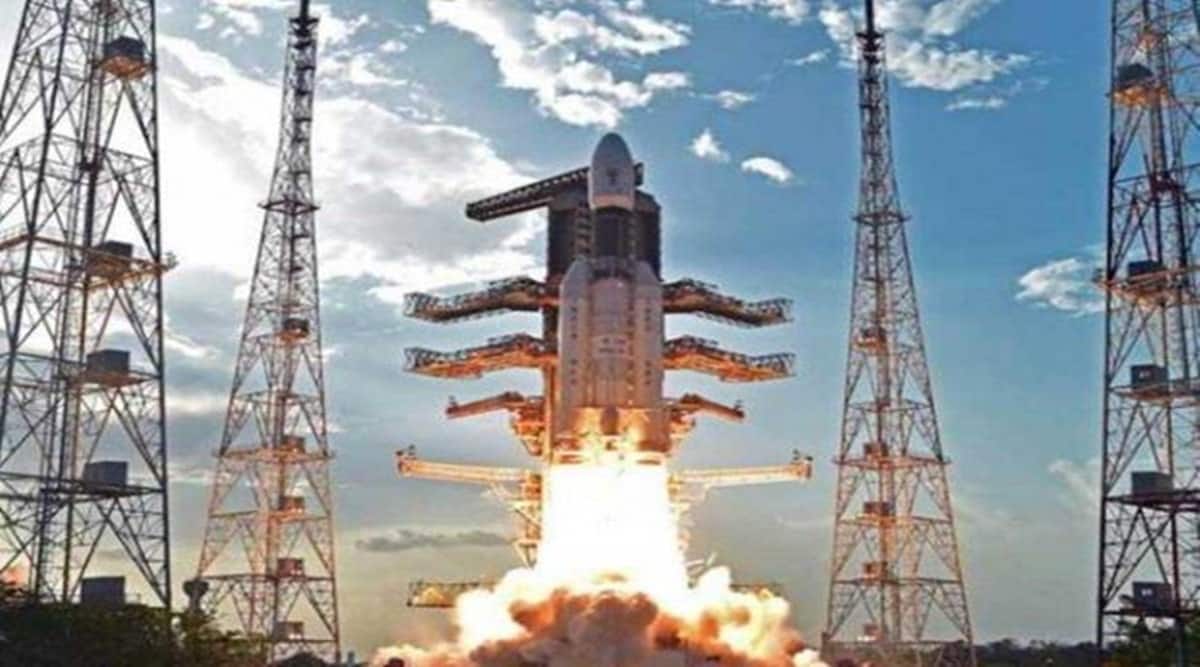 The first uncrewed mission of Gaganyaan has been scheduled at the beginning of the second half of 2022, Unnikrishnan Nair S, director, Human Space Flight Centre (HSFC), Isro, Bengaluru, said. The test flight is planned to validate the performance of the crew escape system, Nair added in a recent article titled ‘Indian Human Space Mission.’

The objective of Rs 9,023 crore Gaganyaan programme is to demonstrate indigenous capability to undertake human space flight mission to low earth orbit. The maiden manned space mission under the programme is scheduled for launch in 2023. As per the plan, the crew module should be splashing down near the Indian coast after the week-long mission in 2023.

The selected four astronaut candidates have undergone generic space flight training at Russia for nearly 15 months. The Gaganyaan-specific training will be carried out at the astronaut training facility being set up at Bengaluru.

“There is a directive to launch the first unmanned mission before 75th anniversary of India’s independence and all the stake-holders are putting their best effort to meet the schedule,” K Sivan, chairman of the space commission and secretary, department of space recently said.