Development should not be at cost of nature, says Gopal Rai

The Union Environment Ministry has proposed to amend the Indian Forest Act (IFA), 1927 to replace a jail term of six months with Rs 500 for illegal trespassing and tree cutting in forests. 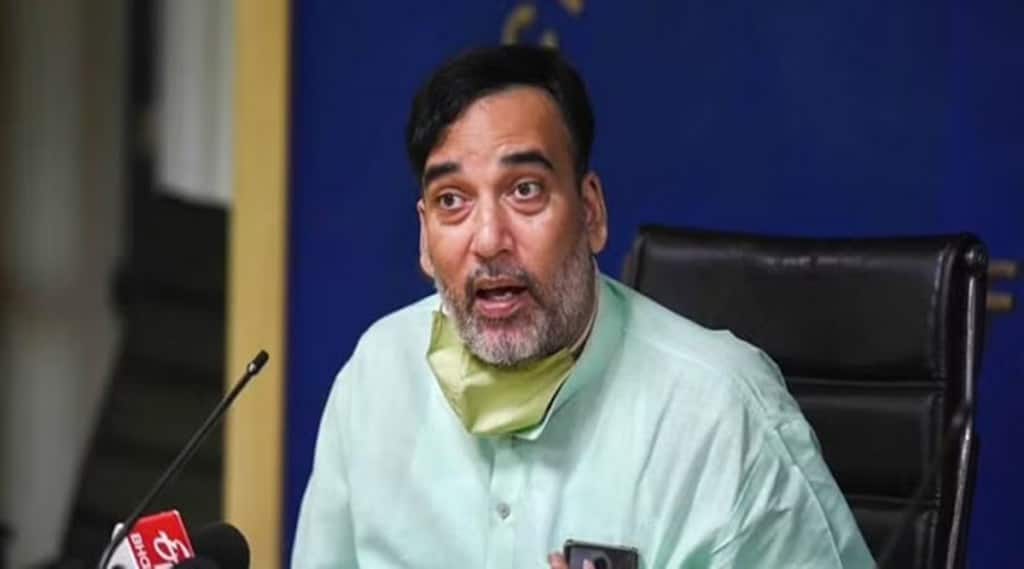 Development should not come at the cost of nature and there is a pressing need to find a balance between the two, Delhi Environment Minister Gopal Rai has said on the Centre’s proposal to decriminalise environmental laws. Rai said countries which harmed nature in the quest for development are facing the consequences today.

“There is a pressing need to find a balance. Development should not come at the cost of nature. You are watering down the laws that protect nature. Nothing will save you when nature hits back at you tomorrow,” he told PTI. The Union Environment Ministry has proposed to amend the Indian Forest Act (IFA), 1927 to replace a jail term of six months with Rs 500 for illegal trespassing and tree cutting in forests.

The ministry has also proposed to amend the Environment (Protection) Act to decriminalise its existing provisions to “weed out fear of imprisonment for simple violations”. Amendments have been proposed to decriminalise violations of the Air Act of 1981, and the Water Act of 1974. On the residents opposing the expansion of the Okhla waste-to-energy plant here, Rai said, “The plant was set up to treat waste. What if the plant itself becomes a threat to the lives of the people living nearby? There is a need to look at other options available.” Residents of several resident welfare associations had earlier written to Lieutenant Governor VK Saxena, opposing the proposal for the expansion of the plant situated in the middle of residential areas.

The residents have been fighting a legal battle for more than 12 years, demanding the closure or shifting of the plant from their backyards.Rai said the problem of air pollution in Delhi-NCR persists despite several directions by the Supreme Court, Central Pollution Control Board, and Commission for Air Quality Management because neighbouring states are not serious about implementation.

The minister also said the air pollution issue in the region can only be resolved through a panel of state environment ministers which should meet once every month. Delhi can even achieve the emission reduction target set under the National Clean Air Programme (NCAP) by 2024 if the neighbouring NCR cities reduce their share of pollution, he said.In 2017, Delhi’s annual PM10 average stood at 240 micrograms per cubic metre. The targeted PM 10 concentration by 2024 is 168 micrograms per cubic metre.