Destination Mars! Inside many missions to Red Planet and crazy world of Elon Musk!

2020 was the first time in history when three countries launched Mars missions in the same launch window. 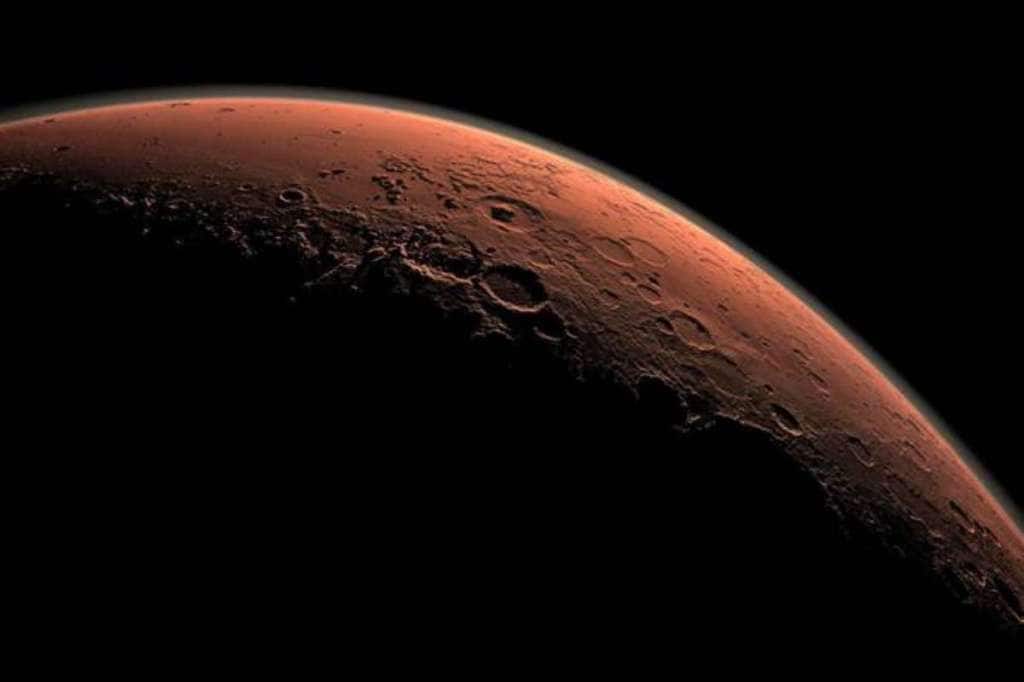 Ghosh said that these missions show the spread of planetary explorations, as well as Mars exploration.

Mars missions: In July last year, three countries, viz the US, the UAE and China, sent their missions to Mars, in an unprecedented event. Mars missions are not easy because both the Earth and Mars are continuously in motion orbiting around the Sun. However, every 26 months, the two planets get their closest, which is when Mars missions are sent by the various countries, according to NASA Planetary Scientist Dr Amitabha Ghosh. In an article in IE, Dr Ghosh wrote that since the 1960s, different space agencies sent missions to Mars every second year, and between 1976 and 1992, many launch windows saw no mission being sent. On the other hand, several launch windows saw multiple missions being launched, but 2020 was the first time in history when three countries launched Mars missions in the same launch window.

Dr Ghosh added that there has never also been a time in history when so many agencies were simultaneously operating their Mars missions, as currently, as many as 10 different spacecrafts from five countries or space agencies, specifically the US, the UAE, the European Union, India and China, are either in the Martian orbit or on the surface of the Red Planet. In fact, two more rovers – one from NASA and one from China – would be landing on the Martian surface soon.

Ghosh said that these missions show the spread of planetary explorations, as well as Mars exploration, mostly due to reduction in launch costs and availability of technology for space missions and explorations.

With its Hope probe, the UAE became the fifth national space agency, after the US, the EU, Russia and India, to send a mission to Mars. The Hope Orbiter reached the orbit of the Red Planet on February 9 this year, allowing UAE’s to become the fifth space agency to reach Mars, beating China by just a single day. The mission aims to undertake the study of the Martian atmosphere, hoping to answer the long-standing question of how and when the planet lost its atmosphere.

Meanwhile, China’s Tianwen-1 successfully entered the Martian orbit on February 10, and it has a rover, a lander and an orbiter. China aims to land the rover on the Martian surface, but it would wait for a few months after reaching the planet’s orbit to carry that out. Therefore, even though the Chinese mission has entered the orbit of the Red Planet this month, it would only land its probe on the Martian surface in May. The Chinese mission hopes to look for traces of underground water on the planet.

NASA’s Perseverance on the other hand is scheduled to enter the Martian orbit on February 18, and it would attempt to land on the surface that day itself at the Jezero Crater. The mission will look for signs of ancient microbial life and biosignatures in the Jezero Crater’s dried up lake bed. The mission would also produce oxygen on the planet for the first time with the help of the carbon dioxide present there. It would also be collecting rocks and samples from the surface to bring them back to Earth in a subsequent mission for scientific research.

Separate from all of these is Elon Musk’s brainchild SpaceX, which is hoping to begin a commercial transport service from the Earth to Mars for humans. This is something that researchers have been building up to for a long time, because despite humans having reached the Moon decades ago, the next logical destination of Mars has still only been reached by robotic missions. This is likely due to the fact that while the Moon is only three days away, it takes seven months to reach Mars. Moreover, since humans need to return to Earth as well, any probe that would be bringing them back would need to have onboard enough fuel to carry out a to-and-from journey.