The India Meteorological Department (IMD) said that the city received 4 mm of rainfall in last 24 hours between 8.30 am on Tuesday to 8.30 am on Wednesday. 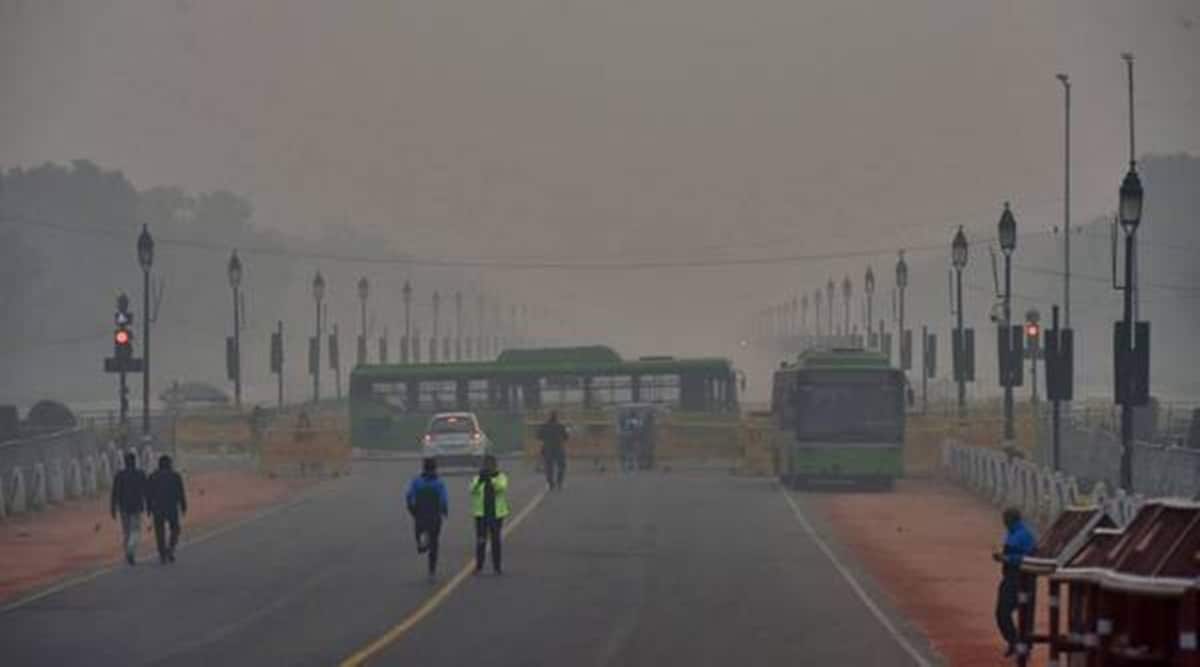 Delhi’s air quality improved to the “poor” category on Wednesday while the city’s maximum temperature settled at 21.2 degrees Celsius, one notch above the season’s average.

The 24-hour air quality index (AQI) of Delhi read 267 at 4 pm on Wednesday, according to Central Pollution Control Board (CPCB) data.

“Relatively high wind speeds are likely for the next three days (December 30, 31st and January 1) enhancing ventilation effecting AQI to be in lower end of poor or moderate category,” the System of Air Quality and Weather Forecasting and Research (SAFAR) said.

The SAFAR predicted gradual increase in maximum air temperature is likely for the next five days that enhances vertical mixing diluting near surface pollutants.

The AQI is expected to be within lower end of ‘poor’ or ‘moderate’ category, it said.

The national capital witnessed shallow fog on Wednesday morning and recorded minimum temperature of 8.4 degrees Celsius, a notch above the normal, with the weather office predicting a cloudy day for Thursday.

The India Meteorological Department (IMD) said the city received 4 mm of rainfall in the last 24 hours between 8.30 am on Tuesday to 8.30 am on Wednesday.

“There will be shallow to moderate fog on Thursday,” IMD officials said.

The maximum temperature on Thursday is likely to hover around 21 degrees Celsius.