According to the IMD, generally cloudy skies with light to moderate rain are expected in the national capital over the next three days. 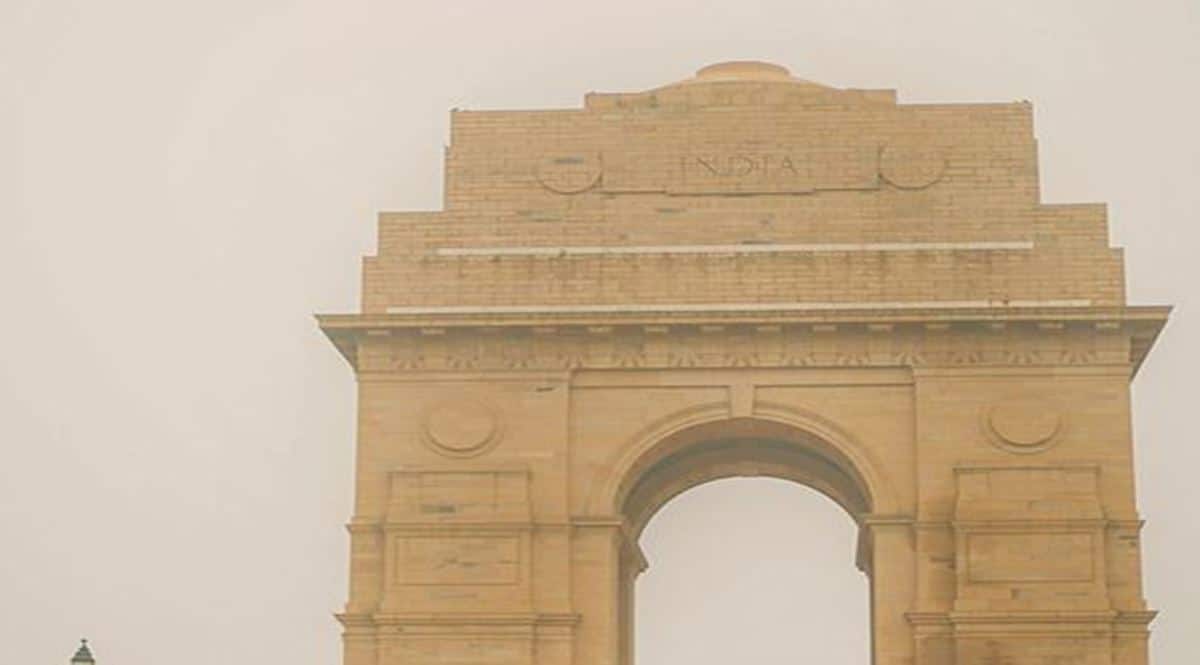 The relative humidity recorded at 5.30 pm was 64 per cent.

The minimum temperature settled at 26.2 degrees Celsius, two notches below normal, it said.
The relative humidity recorded at 5.30 pm was 64 per cent.

The air quality index (AQI) in Delhi was recorded in the ‘satisfactory’ (83) category around 6.30 pm, data from the System of Air Quality and Weather Forecasting And Research (SAFAR) showed.