The India Meteorological Department has forecast mainly clear sky during the day and the maximum temperature is likely to settled around 20 degrees Celsius. 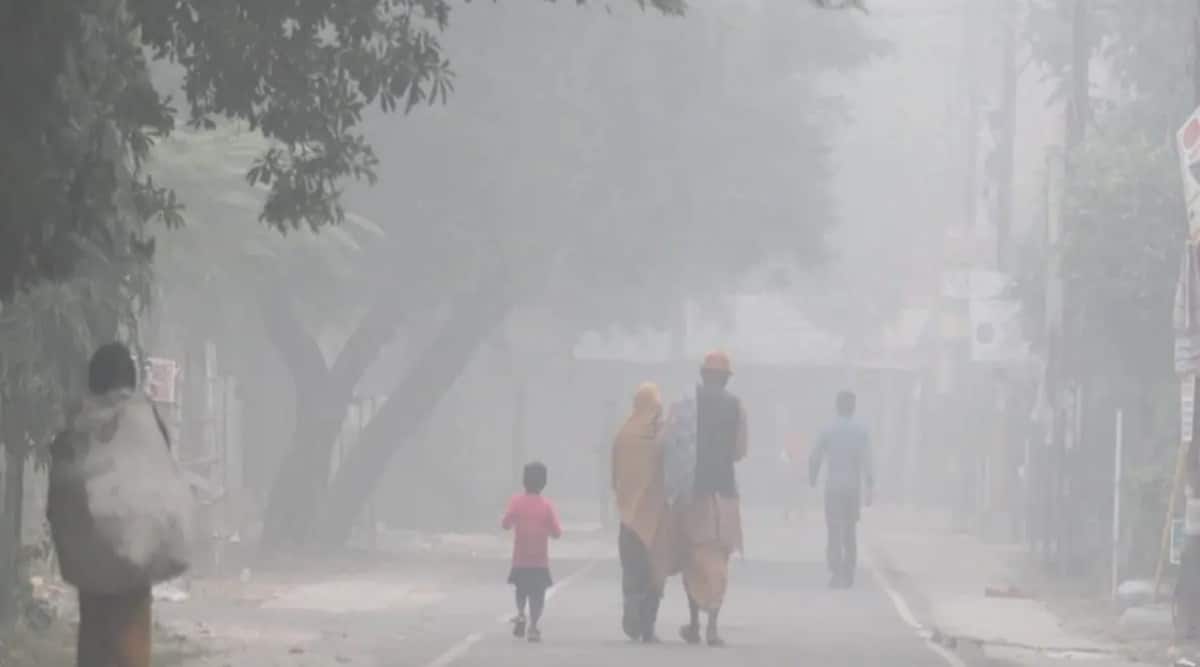 The national capital on Friday recorded a maximum temperature of 20.4 degrees Celsius, two notches below normal, according to the India Meteorological Department (IMD).

The city experienced a cold morning as the minimum temperature settled at 7.7 degrees Celsius, while the air quality remained in the ‘very poor’ category throughout the day.

According to the Ministry of Earth Science’s SAFAR system, Delhi’s air quality index (AQI) stood at 319 at 6 pm.

The relative humidity at 5.30 pm was 56 per cent, the weather office said.

The IMD’s forecast said shallow fog was likely on Saturday and that the minimum and the maximum temperatures are expected to settle around seven and 20 degrees Celsius, respectively.