The maximum temperature is likely to settle around 20 degrees Celsius and shallow fog has been predicted during the day, it said. 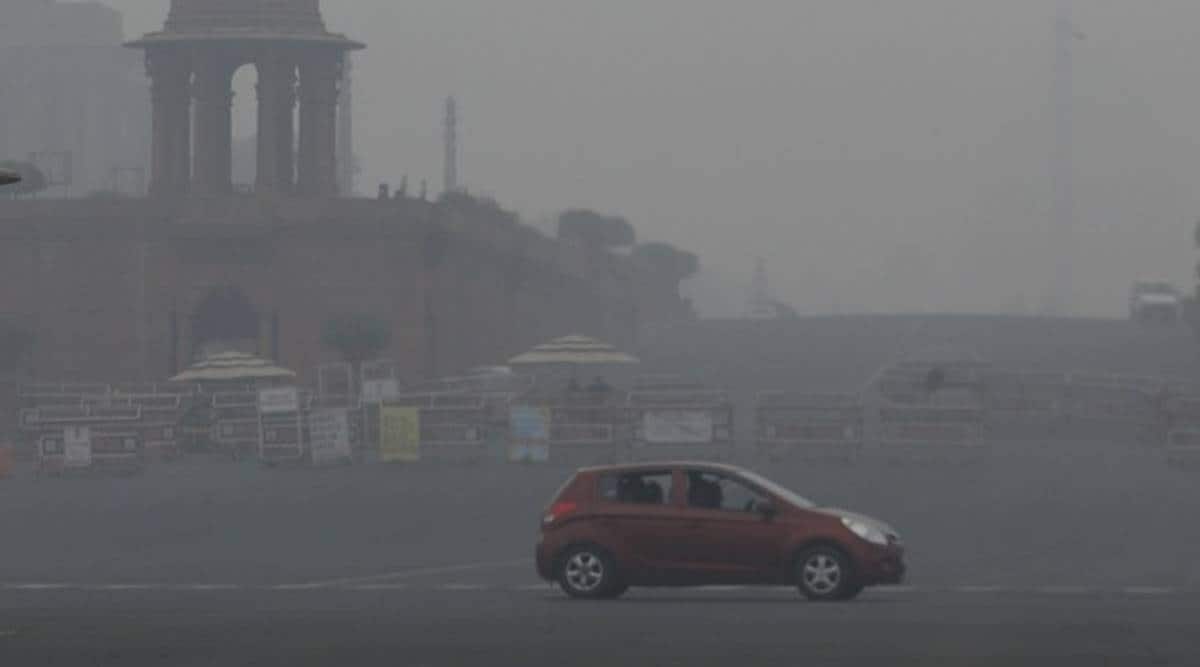 The minimum temperature was two notches below the season's average, the IMD said. (File photo: IE)

The minimum temperature was two notches below the season’s average, the IMD said. The air quality index (AQI) of the national capital was recorded at 280 at 8 am which falls under poor category.