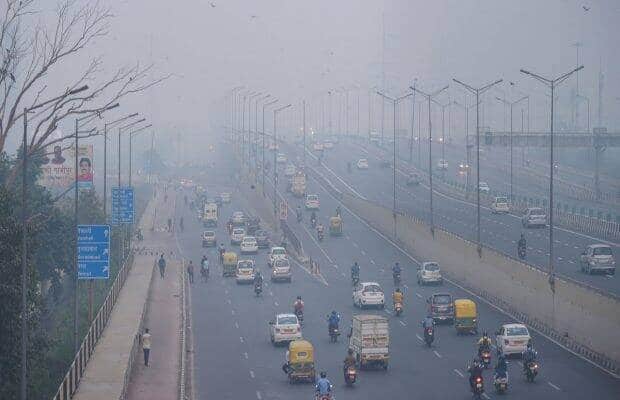 A new research shows that both low-income and high-income households in Delhi record very high indoor PM2.5 levels during winter, with mean concentrations being 23 and 29 times the WHO’s safe limit of 10 microgram per cubic metre, respectively.

The findings by the Energy Policy Institute at the University of Chicago suggested that high-income households were 13 times more likely to own air purifiers than low-income households. Still, the indoor air pollution levels in those homes were only 10 per cent lower than those living in disadvantaged settings.

“In Delhi, the bottom line is, whether someone is rich or poor, no one gets to breathe clean air,” says Kenneth Lee, the lead author of the study.

The study that surveyed thousands of Delhi households between 2018 and 2020 across varying socioeconomic strata also found the indoor PM2.5 levels to be substantially higher than the corresponding value reported by the nearest government monitor.

Also, it noted that indoor PM2.5 levels tend to spike in the mornings and evenings when households are most likely to be cooking.

Researchers also found that the demand for air pollution information and defensive technologies among residents in Delhi is low. Even when offered a free trial of indoor air quality monitors to track pollution levels inside their homes, the take-up rates were low.

Households with access to real-time indoor air pollution data recorded an over eight per cent decline in indoor PM2.5 concentrations, and researchers observed modest changes in inexpensive defensive practices and ventilation behaviours in these houses.

“It’s critical to address the information gaps related to indoor air pollution urgently. High-frequency accurate PM2.5 information communicated through either government monitor or by indoor air quality monitors is the first step but only when it is complemented with an increase in literacy around health consequences of air pollution and the benefits of adopting various defensive actions, can we expect more favourable outcomes,” Lee said.