The minister also said Delhi’s pollution is also caused by activities going on in its neighbouring states like stubble burning and construction activities. 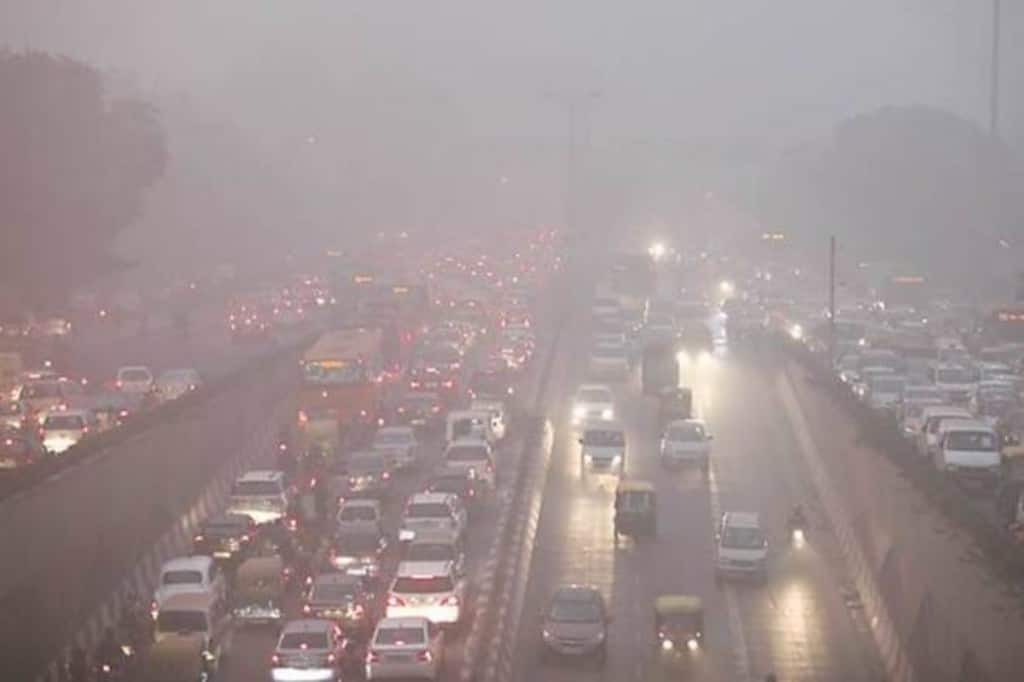 Chief minister will announce the 'Winter Action Plan' on October 4.

“Suggestions have come to us from all departments and on October 4, the upcoming ‘Winter Action Plan’ of Delhi will be announced by the chief minister.

“And as per his announcement, we will start an all-around campaign inside Delhi. Whatever kind of pollution is there, we will fight together,” he told reporters on the sidelines of the event earlier in the day.

However, a government official later clarified that the ‘Winter Action Plan’ will be announced soon.

The minister also said Delhi’s pollution is also caused by activities going on in its neighbouring states like stubble burning and construction activities.
Rai said the government is aiming to plant 35,00,000 saplings by March 2022, starting this year.

“I want to congratulate all the employees and officials as so far more than 22,00,000 saplings have been planted which is a great achievement. This work is being done in mission mode.

“Delhi comes in the plains and 20 per cent of the total area is supposed to be a green belt. I want to congratulate you on the fact that today there is a 22 per cent green belt in Delhi crossing the target of about 20 per cent,” he said.

“It is the first capital of the country where a tree transplantation policy has been made. We used to do this earlier as well. But we realized that it takes ten years for those plants to grow and take the shape of a tree.

“That’s why the government made a policy, with the help of new techniques. Trees which can be transplanted are transplanted. And 10 new trees are installed in its place. In my opinion, for the first time in the whole country, our government has brought forth such a policy,” he said.