Delhi was the most polluted city in the world this morning with an Air Quality Index of 241, according to IQAir, a website tracking worldwide air quality. 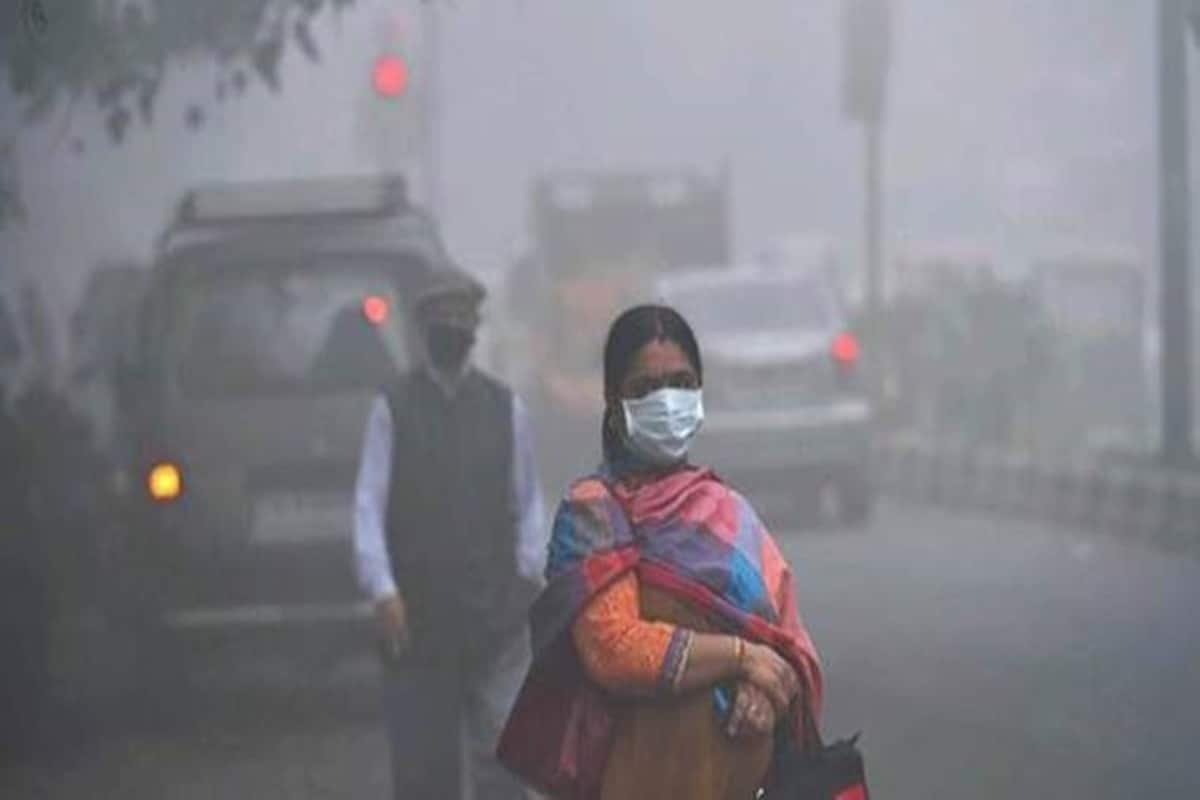 The National Capital’s Air Quality Index was measured at 380 — in the ‘very poor’ category — at 8 AM. (File)

Delhi’s air quality remained toxic today despite rain lashing parts of the city on Wednesday and bringing some relief.

The National Capital’s Air Quality Index was measured at 380 — in the ‘very poor’ category — at 8 AM, according to SAFAR, the Union Ministry of Earth Sciences’ air quality forecast agency. Readings below 50 are considered safe, while those above 300 are hazardous or ‘severe’.

The study by the Energy Policy Institute at the University of Chicago surveyed thousands of households in Delhi between 2018 and 2020 across socioeconomic strata.

The National Capital recorded one of the worst air pollution levels in the past six years this November. According to government data, residents did not get a single ‘good’ air quality day during the entire month.

The alarmingly high pollution levels forced the state government to temporarily shut schools and educational institutions and barred construction activity in the city.

Indian businesses suffer losses of $95 billion or approximately 3% of GDP each year due to air pollution, the survey by Clean Air Fund and the Confederation of Indian Industry, a UK-based non-profit, has found.

The India Meteorological Department has said north India, including Delhi, would continue to witness rainfall till Sunday. However, no cold wave conditions are likely over the next 6-7 days.