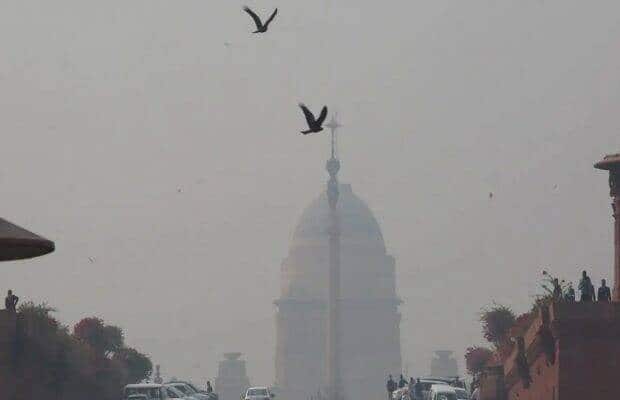 The air quality in the city was in the “very poor” category on Friday as the AQI was recorded at 314 at 4 pm, officials said.

Delhi’s maximum temperature settled at 23.7 degrees Celsius, a notch below the season’s average while the relative humidity at 5.30 pm was 56 per cent, the weather office said.

The minimum temperature recorded at Safdarjung Observatory, which provides representative data for Delhi, was 9 degrees Celsius, normal for this time of the year, the India Meteorological Department (IMD) said.

On Thursday, the city witnessed its lowest minimum temperature of the month so far at 8.4 degrees Celsius, a notch below the normal.

The weather office has forecast shallow fog in the coming days and said that Saturday’s maximum and minimum temperatures are likely to hover around 23 and 9 degrees Celsius.