NDRF and SDRF teams have been positioned at various places in coastal areas for timely rescue and relief operations. 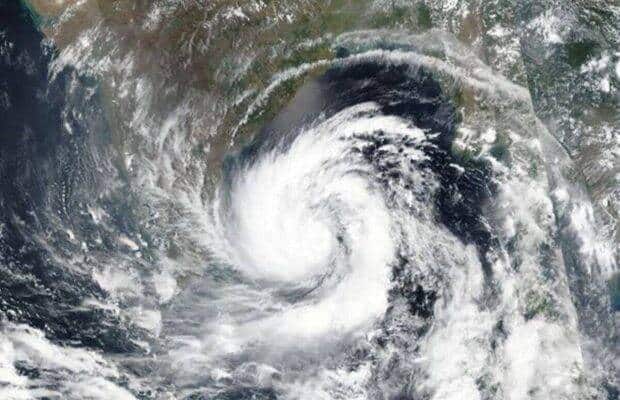 The southern part of West Bengal is bracing for heavy to very heavy rainfall and gusty wind, as the weatherman forecast that cyclone Jawad is likely to recurve towards the state’s coast after reaching west-central Bay of Bengal off north Andhra Pradesh-Odisha coasts on Saturday morning.

The West Bengal government has started taking measures to combat the devastation. Inhabitants of the state’s low lying areas, mainly in South 24 Parganas and Purba Medinipur districts, have been moved to higher lands and safe shelters, an official said. NDRF and SDRF teams have been positioned at various places in coastal areas for timely rescue and relief operations.

The Indian Coast Guard has tasked ships and aircraft to relay the weather warning to mariners and guided hundreds of fishing boats back to the harbours as a preemptive measure to ensure safety of fishermen, a Defence official said.
Disaster management teams of the Coast Guard have been kept on standby to provide assistance to local administration, he said.

The cyclonic storm, which lay 360 km south-southeast of Visakhapatnam on Friday afternoon, is likely to recurve north-northeastward and move along Odisha coast to subsequently reach the West Bengal coast, the Met office said.
Under its influence, heavy to very heavy rain is likely to occur at one or two places over Purba and Paschim Medinipur districts and heavy rain in North and South 24 Parganas, Jhargram, Hooghly and Howrah on Saturday.

Gusty wind with speed reaching 30 to 40 km per hour is likely on Saturday over North and South 24 Parganas, Purba and Paschim Medinipur, Jhargram and Howrah, while it will reach 40 to 50 kmph on Sunday, which will also affect Kolkata, the Met office said.

In the sea area, wind speed is likely to reach 60 to 70 kmph gusting to 80 kmph, the Met said, warning fishermen not to venture into the sea from Friday.

A state government official said, “We have shifted most of the inhabitants from low lying areas of the state to safe shelters and relief camps.” The authorities are using public address systems to warn people of the cyclone in Digha, Mandarmani, Shankarpur and other coastal areas as tourists have been barred from bathing in the sea.

Relief materials, dry foods, water pouches and medicines have been sent to the districts to be affected by the cyclone, he added. “We have decided to keep pumping stations functioning in case of heavy rainfall and subsequent waterlogging,” a senior official of the Kolkata Municipal Corporation said.