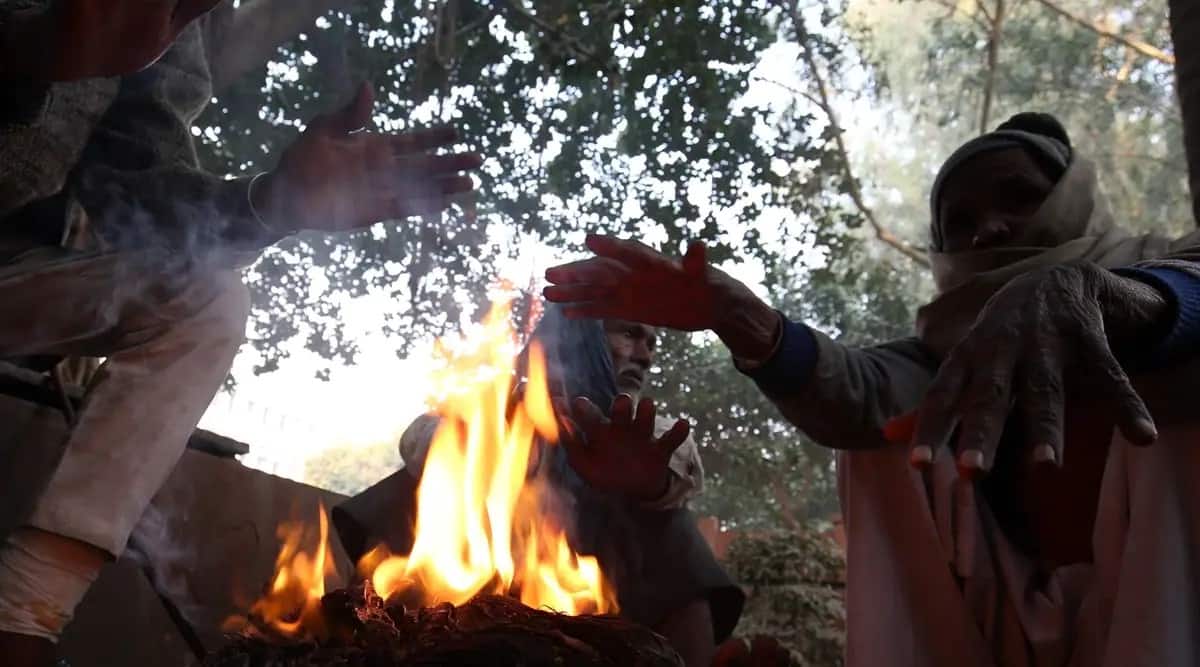 Cold wind from the country’s northern parts swept Rajasthan as minimum temperature in Fatehpur and Churu was recorded below freezing point for the second consecutive day, the meteorological department said on Sunday.

The minimum temperature in Sikar, Karauli and Chittorgarh district was also recorded below freezing point on Sunday, it said. Fatehpur recorded minus 4.7 degrees Celsius, whereas Churu saw the second coldest day with minus 2.6 degrees Celsius, the MeT said.

Sikar recorded minus 2.5 degrees Celsius followed by minus 0.6 degree in Karauli and minus 0.2 degree in Chittorgarh on Sunday night, weather officials said.