Climate change: Energy imbalance on Earth doubled since 2005, causing the planet to heat up

The research, which was published in AGU’s Geophysical Research Letters journal and accessed by Financial Express Online, looked at the data from two independent measurements. 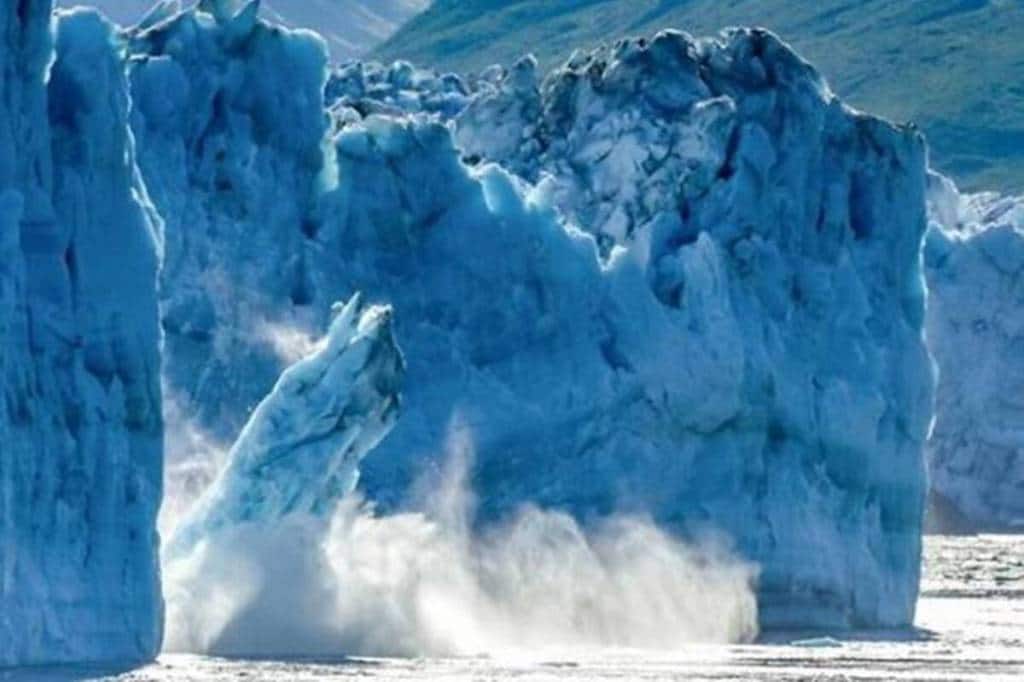 Climate change: In what can be called a worrying disclosure, a study by scientists as US’ National Aeronautics and Space Administration (NASA) and National Oceanic and Atmospheric Administration (NOAA) has revealed that between 2005 and 2019, the energy imbalance on Earth doubled. Basically, the energy balance on the Earth determines the climate of the planet, and this energy refers to the Sun’s radiation. There is a delicate balance between the amount of Sun’s radiation that the Earth’s atmosphere absorbs and the thermal infrared radiation that the planet releases into space. If this balance decreases, the Earth can turn colder, while a positive change in the balance can heat up the Earth. And just like the concerns of experts over the past few decades, the imbalance has doubled in the 14-year period starting 2005, meaning that the Earth is heating up.

Climate change: What does the NASA-NOAA research say?

The research, which was published in AGU’s Geophysical Research Letters journal and accessed by Financial Express Online, looked at the data from two independent measurements. NASA has a Clouds and the Earth’s Radiant Energy System or CERES, which is a group of satellite sensors that measure the energy entering and leaving the Earth’s atmosphere. Apart from this, there is an international programme called Argo which maintains the data from a global array of ocean floats. The data from Argo accurately assesses the rate of heating up of the oceans. The research stated that as much as 90% of the excess energy during an imbalance is absorbed by the oceans, indicating that the heating up of the Earth based on entry and exit of Sun’s radiation should be in-line with the heating up of the oceans.

Also read | Fire and Ice: The Signs of Climate Breakdown

Study lead author and CERES principal investigator at NASA’s Research Center in Virginia Norman Loeb said that there was a “really, really good agreement” between the data and magnitude of energy imbalance on Earth calculated by CERES and Argo. This led the scientists to believe that the vast imbalance in the Earth’s system and the consequent change in climate is a real phenomenon and not just an “instrumental artifact”. These trends are therefore quite alarming, the researchers have noted.

The imbalance and its snowball effect

The increase in greenhouse gases like carbon dioxide and methane due to human activities has led to more heat being trapped within the ecosystem of the Earth rather than escaping the atmosphere. Due to this, the surface temperature of the planet has increased, and it has started to snowball into other climatic problems like melting of ice caps and glaciers, raising the sea levels. Apart from that, an increase in water vapour and cloud changes are also caused by this, which ultimately lead to further rise of surface temperature.

These phenomena combine in a vicious cycle that continues to increase the heat on the ecosystem. The fact that, globally, forests are being destroyed in the name of urbanization is not helping the matters in any way.

The researchers tried to ascertain the primary cause of the energy imbalance, and for this, they studied the changes in clouds, water vapour, output of light from the Sun, the light reflected by the surface of the Earth or the surface albedo, trace gases’ combined contribution, changes in the temperature distributions on the surface and atmosphere, and aerosols.

They determined that this energy imbalance increase has been caused in part by the decrease in clouds and sea ice, causing more absorption of the radiative energy of the Sun. Moreover, anthropogenic forcing, which means an increase in greenhouse gases as a result of human activity, is working with the increase in water vapour to trap the outgoing radiation, also contributing to these changes.

Researchers have noted that the Pacific Decadal Oscillation (PDO) has switched from a cool phase to a warm one and have noted that it possibly also contributed majorly to this energy imbalance. The PDO is a pattern of climate variability of the Pacific and it causes a massive volume of water in the Pacific Ocean to switch between cool and warm phases. While this is a naturally occurring internal variability, the researchers have said that it can have a major impact on weather as well as climate. An intense warm PDO phase had begun in 2014 and it continued till 2020.

Loeb said that the energy imbalance is therefore probably a result of both anthropogenic forcing as well as internal variability. The magnitude of the increase, however, is still unprecedented, the researcher noted.

Climate change: A cause of worry

The changes in the climate are causing several issues all over the world, and now, NOAA data has said that May 2021 has tied with May 2018 as the sixth warmest May to have been recorded on globe. This is a worrying stat in the already worrying year, which is so far ranked as the eighth warmest year on record, having recorded a global temperature increase of 0.77 degrees Celsius above the average temperature for the 20th century.