The report stated that the satellite will first convert the solar energy into electricity. 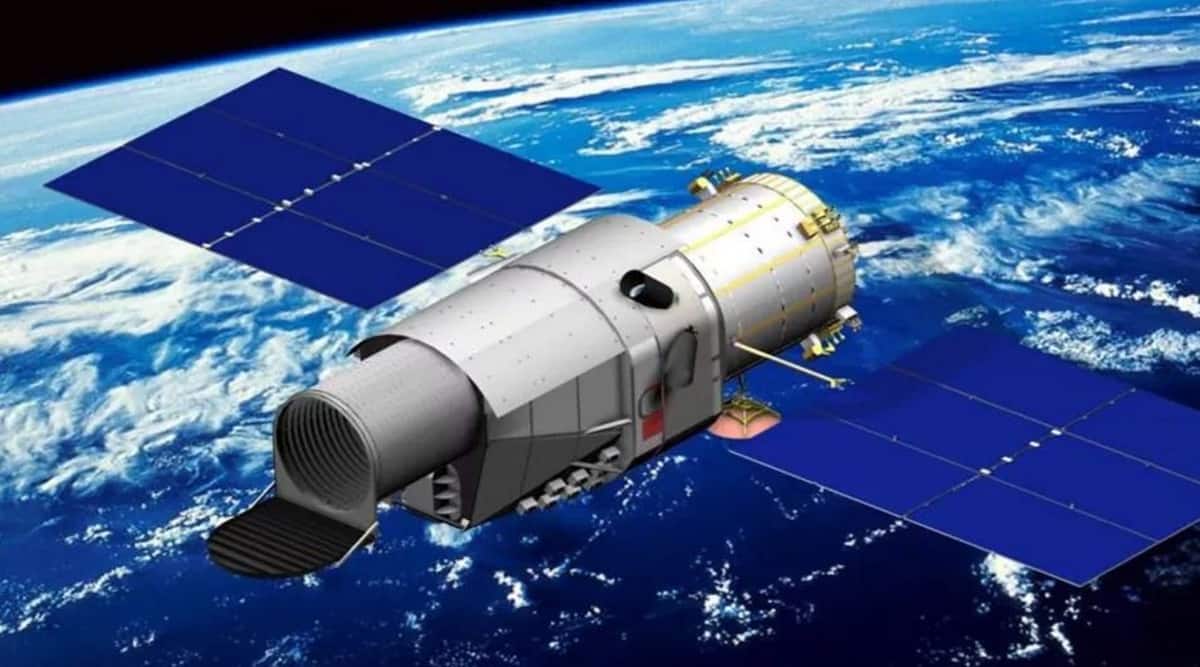 In a significant development, China is looking to launch a solar power plant by 2028 in space. According to a report by the South China Morning Post, the plan to launch the project is two years ahead of its schedule. The country will launch the satellite at an altitude of 400 kms. The details of the plan have been shared in the journal Chinese Space Science and Technology.

The report further stated that the satellite will first convert the solar energy into electricity. It will then convert the electricity into microwaves or lasers which can then be transmitted to various targets on the Earth. The same can then convert back into electricity on the planet. While the project will only generate 10 kilowatts, which can only be used by a few homes, the same will be subsequently increased to become an important source of power.

The report went on to state that the proposal was drafted in 2014 for the first time and was in response to advancement in latest technologies and “new situations at home and abroad. ”. The paper suggests that the power plant will be built in four stages.

After the initial launch in 2028, China will send another satellite in 2030 into the geostationary orbit about 36,000 km from the earth, with an aim to conduct more experiments. By the year 2035, a 10-megawatt power plant will begin transmitting energy to a number of civilian users and the Chinese military.

Experts believe that by 2050, this station’s output could increase to 2 gigawatts. The article further predicted that a full-scale microwave beam could transfer nearly 230 watts per square metre, which is close to direct sunlight. Even as microwaves are believed to be safe for people at these levels, it is not clear whether they impact those living near the receiving station on the Earth.