Chandrayaan- 3 to Gaganyaan: ISRO’s footprint for 2022 – money and missions 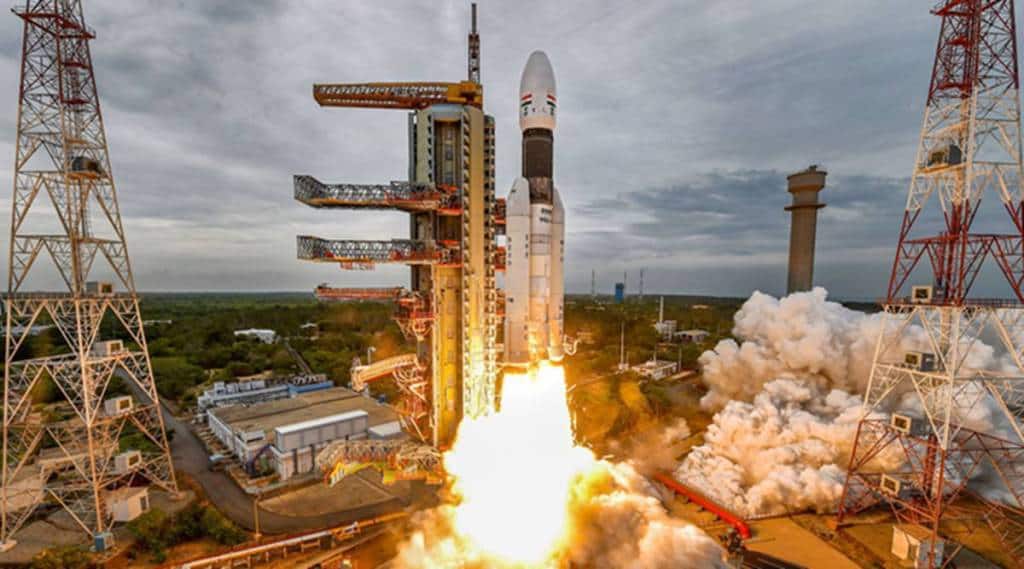 For 2022, two other major missions of interest include Chandrayaan- 3 and the Gaganyaan Mission.

The government has recently announced that the Department of Space (DoS) is planning for 19 missions for the year 2022. Owing to the Covid-19 phase during the year 2020 and 2021, ISRO was able to undertake only two missions per year and against this backdrop the recent announcement appears to be a very ambitious plan. Possibly, it appears that with the two years’ experience of operating under the Covid canopy, ISRO has learned about how to operate under the pandemic crisis. Along with ISRO, the onus would be on various private sector agencies too, which are assisting ISRO for years to ensure smooth conduct of various missions.

During 2022, ISRO would be undertaking eight Launch Vehicle Missions, seven Spacecraft Missions, and four Technology Demonstrator Missions. The launch calendar for the first quarter of 2022 includes the RICAT-1A satellite to be launched using PSLV C5-2 rocket and this would be followed PSLV C-53 during the month of March, which would carry the OCEANSAT-3 and INS 2B ANAND (launched by a start-up Pixxel India) satellites. During April 2022, ISRO is planning the mission called SSLV-D1 Micro SAT. Actually, this SSLV (Small Satellite Launch Vehicle) launch has been much awaited for commercial reasons.

Also Read
Earth’s inner core may have stopped turning; Here’s what it means
India at 75: Milestones in space that made us a force to reckon with
Devil’s Triangle Demystified: Scientist claims to have resolved Bermuda Triangle mystery; What’s the theory this time?
India ranks last in Environment Performance Index 2022; Detailed report here

The SSLV aims to launch small satellites into Earth’s low orbits. This vehicle can carry satellites weighing up to 500 kg into a low earth orbit (LEO) and 300 kg to Sun Synchronous Orbit (SSO). For all these years, India has earned much reputation in the arena of providing reliable launch facilities in the category of mini/micro/nano satellites. ISRO has developed this new vehicle from the point of view grabbing a big portion of the global small satellite launch market.

For 2022, two other major missions of interest include Chandrayaan- 3 and the Gaganyaan Mission. There is clarity about Chandrayaan-3, which is expected to start its Moon journey during August 2022. However, the human mission to space is not expected to happen in the near future and ISRO is expected to follow a step-by-step approach towards fulfilling this dream. There is a requirement of undertaking two uncrewed missions to validate technology, safety and trustworthiness, before the launch of crewed flight. Also, missions to the Sun like Aditya L1 should happen in the year 2022. Various other missions, which ISRO is planning for the future, are currently at various phases of development.

For such an ambitious agenda the question is, ‘is ISRO having adequate money to develop and executive various proposed missions?’ The 2022-23 budget earmarks Rs 13,700 crore for the Department of Space (DoS). For the 2021-22 fiscal, the revised estimates indicate the figure of Rs 12,642 crore. Hence, broadly it could be said that the proposed budget is only a marginal increase over the past. During the last decade or so (say since 2010), the budget figures have risen from around Rs 6000 crores to Rs14, 000 cores. This upward trend has been linear and also there is a need to cater for rupee depreciation which drives inflation. Against the backdrop of the overall budget needs of the country, it needs to be appreciated that mostly on the similar lines the budget allocations for DoSare likely to happen in the future too. Hence, there is a need for ISRO to prioritise its requirements.

At present, ISRO needs to focus on social, military, scientific and commercial requirements (in the same order). Planning missions like Gaganyaan without having a fully developed launch vehicle (GSLV capable of carrying six tons) in service was possibly an idea ‘whose time has not yet come’. As such India should have first invested more towards undertaking robotic missions than directly investing into a human mission. Also planning for a Space Station could look to be an excellent idea, on the face of it, but there is a need to undertake a proper cost-benefit analysis. Here more than a financial cost, the assessment should be about the science outputs of such projects.

Launch of Astrosat (India’s first dedicated multi-wavelength space telescope, 2015) could be viewed as an excellent science mission undertaken by ISRO. Much is also expected from the Aditya L1 mission. However, ISRO’s Moon and Mars missions have been more of technology demonstration missions and had limited science value. These missions could not carry many scientific payloads owing to the absence of heavy satellite launch vehicles. The situation remains the same even today. ISRO needs to first fully operationalise its cryogenic engine technology and also needs to fast-track the development of semi-cryogenic engines. There have been significant gaps between the follow-up missions to the Moon and Mars. ISRO took more than a decade’s time to launch its second mission to the Moon, which was a partial success. Now eight years have passed since the launch of the first mission to Mars, however there is no clarity about the launch of the next mission. Interestingly, there is a proposal for the development of a mission to Venus! If the country is keen to involve itself in the area of planetary science, then there is a requirement to maintain continuity. ISRO needs to consolidate on its early successes and should avoid the allure of doing everything, which the states like the US and China are doing.

The need of the hour is to make more investments towards launch of remote sensing/earth observation satellites, which could fulfil both civilian and strategic needs. ISRO’s navigational system is yet to reach to our mobile phones. There is a need to invest more towards launching of weather and commutation satellites. For commercial space sector reforms, there is a need to leapfrog. Broadly, in order to ensure that societal and strategic needs are met within the available budgetary allocations, if required ISRO needs to undertake some midcourse corrections.