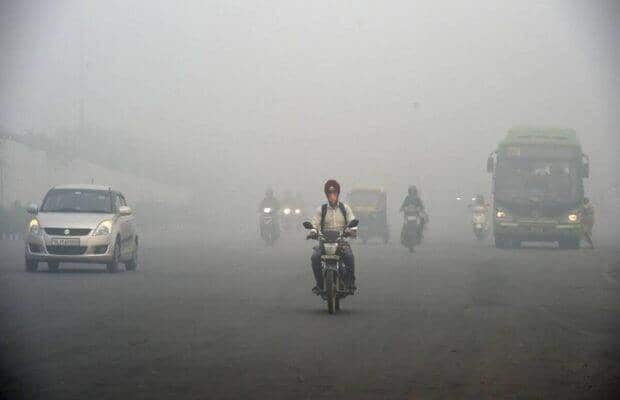 The national capital’s air quality improved on Wednesday due to a favourable wind speed with the 24-hour average air quality index (AQI) reading 237 at 4 pm.

The Ministry of Earth Sciences’ air quality forecast agency SAFAR said the improvement in the air quality was “higher than expected, implying that (air pollution) control measures are yielding results”.

Moderate wind speed is likely to increase ventilation over the next four days, it said.

However, a gradual decrease in temperatures will lead to a drop in the mixing height — the vertical height in which pollutants are suspended in the air — in the coming days, it said.

Cold northwesterly wind will commence from Friday after a Western Disturbance affecting the hilly region recedes, causing the minimum temperature to drop by two to three degrees Celsius, he said.

Delhi recorded a minimum temperature of 10.1 degrees Celsius, a notch more than normal.