People & perfume: The business of fragrances 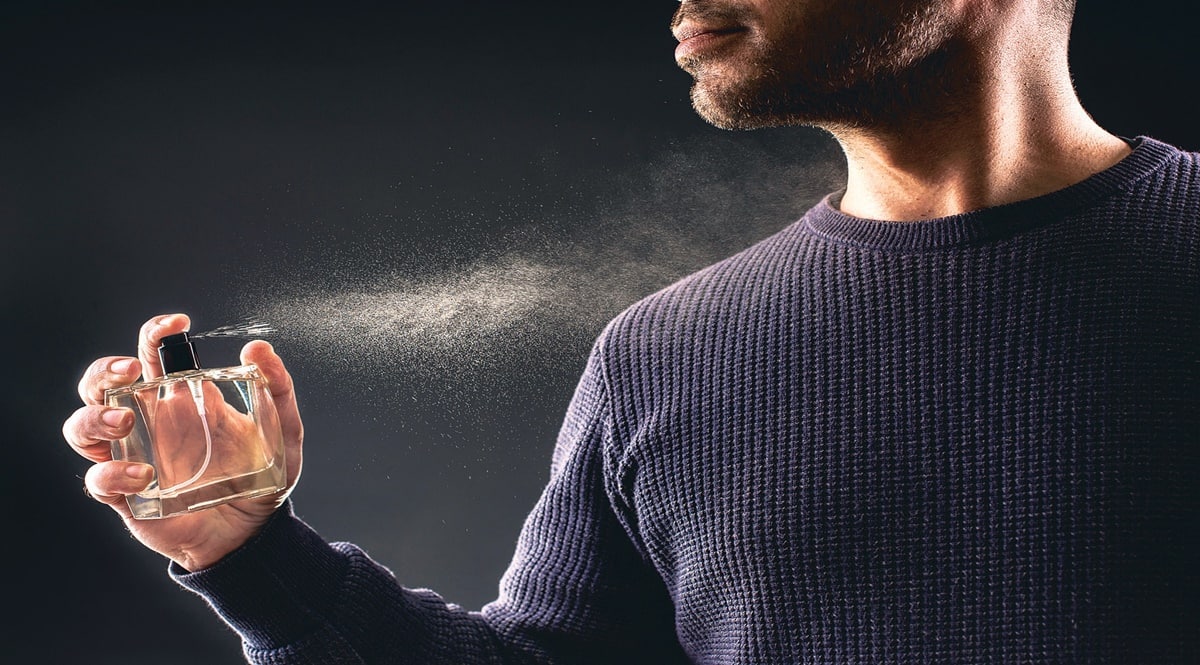 Indian celebrities are not far behind. In August last year, actor Salman Khan launched a daytime fragrance called ‘FRSH’ in association with Myntra.

The business of fragrances is booming. Once the domain of beauty labels, it has extended to singers, athletes, actors and politicians introducing their own line of fragrances. The reasons are more than a few—business proposals, to stay in the limelight or psychological closeness.

Celebrity endorsements with fragrances started in 1952 when Marilyn Monroe wore ‘Chanel No. 5’, and has continued with many fragrances being named after celebrities or celebrities launching their own labels. For instance, musician Billie Eilish launched her own perfume ‘Eilish’ in November 2021, which is a vegan, cruelty-free fragrance made with clean ingredients, and has notes of amber, cocoa, vanilla, and warm spices. British actor Elizabeth Taylor’s fragrances ‘Passion’ (1987) and ‘White Diamonds’ (1991) have been a huge success, which made her the world’s biggest-selling celebrity perfumer in 2011, as per news reports.

Britney Spears’ ‘Curious’ was launched in 2004 in partnership with Coty Inc. The perfume has floral notes with vanilla and musk nuances. ‘Stash’ by Sarah Jessica Parker is a woody and peppery note in cedarwood atlas, vetiver and pistachio. ‘Fame’ by Lady Gaga is a jet black fragrance which dries clear when sprayed. It has a mix of apricot with dark florals and incense. Another warm and pepper-like spray is ‘Crush’ by Rihanna. ‘Fairy Dust’ by Paris Hilton is a patchouli scent. Besides ‘Killer Queen’ by Katy Perry, the designer is known for over 10 perfumes which were created between 2010 and 2018 in collaboration with perfumers Stephen Nilsen, Natasha Cote, Laurent Le Guernec and Givaudan. Antonio Banderas’ ‘The Golden Secret’, ‘Incredible Things’ by Taylor Swift, ‘Girl’ by Pharrell Williams, ‘Fancy Nights’ by Jessica Simpson, ‘J’ by Jennifer Aniston, Beyonce’s ‘Pulse NYC’ has 10 different varieties… the list is endless. Kim Kardashian and sisters Khloe, Kourtney and Kendall Jenner have a perfume line called KKW collection.

Another major player in the business of beauty is singer-star Jennifer Lopez known for her clothing brand and cosmetics line and more than 20 fragrances. ‘Glow’ by JLo had sales that surpassed $100 million in 2002, followed by Promise, Diva.

Indian celebrities are not far behind. In August last year, actor Salman Khan launched a daytime fragrance called ‘FRSH’ in association with Myntra.

In 2020, Bvlgari partnered with leading perfume and taste company Firmenich on a sustainable flower farming project called Flower gems of India. The project aims to create a new jasmine farming model involving 100 family-owned farms in Tamil Nadu, offering local communities an alternative approach to jasmine production to increase their profits and enhance the quality of their flowers.

Politics is not far behind. ‘Donald Trump’ by former United States president Donald Trump is a fragrance that’s notably for men with top notes of cucumber, black basil, mint and citrus in spicy notes, pepper, exotic woods and vetiver. It is known for the geometric glass bottle that is tall, slim and clear wrapped in solid gold packaging.Samajwadi party chief Akhilesh Yadav launched a perfume bottle with the symbol of the Samajwadi Party in red and green colours and cycle printed on it. The perfume is made of 22 natural scents and was unveiled by the party in hope of wooing voters during the upcoming elections in Uttar Pradesh.

Next Story
Maharashtra announces fresh curbs, Movement in groups of five or more prohibited during daytime from Jan 10