Mothers day 2022: Significance, date and everything you need to know about the special day

The day had received official recognition later and in 1914, President Woodrow Wilson went on to sign a proclamation which declared Mother’s day as a national holiday. 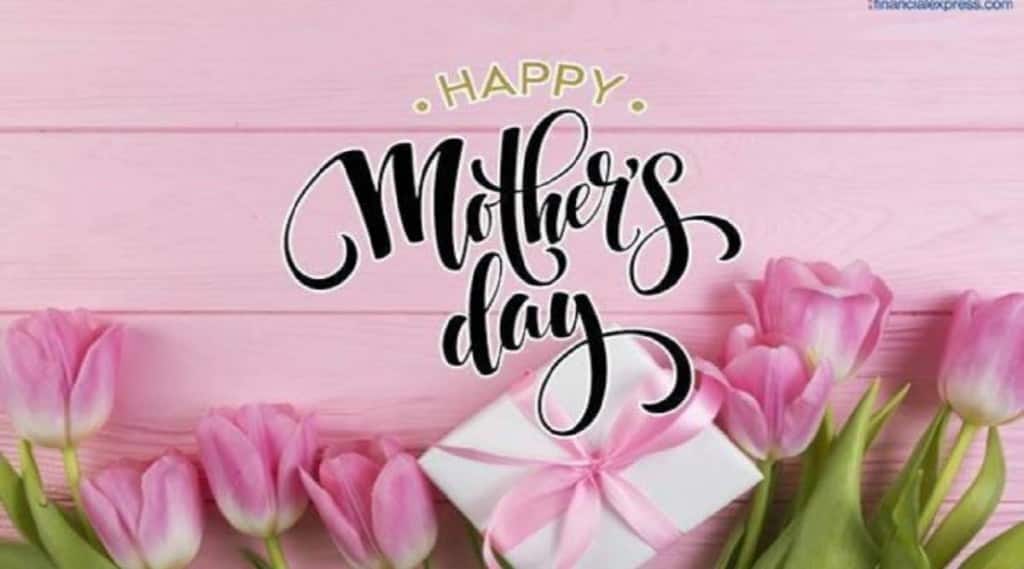 The word mother itself embodies unconditional compassion, love, courage and kindness. Mothers are forgiving, and selfless and are the pillars of one’s life. In order to honour, motherhood and mothers, mothers day is celebrated everywhere around the world. Although Mother’s day is observed on different days and in parts of the world, but in India, America and around 40 other countries celebrate it on May 8. Here is everything you need to know about Mother’s day.

Mother’s day history varies in different countries, while some have mythological origins but the modernised version of Mother’s Day originated in the early 1900s. In honour of her late mother, a woman named Anna Jarvis had taken the initiative to host a Mother’s Day Service of Worship in the church of Grafton, West Virginia, where she held the memorial service and decided to commemorate the day in memory of her mother.

The day had received official recognition later and in 1914, President Woodrow Wilson went on to sign a proclamation which declared Mother’s day as a national holiday. With time the day had become more commercialised and Anna Jarvis, who had founded the day started resenting it and even invoked protests against Mother’s day as the main objective of the day was lost.

Also Read
The 7 bottles you need for a well-stocked home bar
Sea-Facing Penthouse to Lamborghini Gallardo: A look at Pathaan actor John Abraham’s Rs 251 crore net worth
Ambani Family Tree: Meet all the members of ‘The Ambani Family’
International day of forests: Collaborative effort to help save our forests

In different parts of the world, Mother’s Day is celebrated on different days, but the day that gained popularity was in the early 1900s in America. The day has been declared a national legal holiday that is observed on the second Sunday of May in America.

The day is celebrated by people hosting parties and getting gifts for their mothers. In some places, a picnic is a popular tradition on Mother’s Day.