Loosen the purse strings | Book Review- The Deficit Myth: Modern Monetary Theory and the Birth of the People’s Economy by Stephanie Kelton

A compelling argument for governments to overspend for development 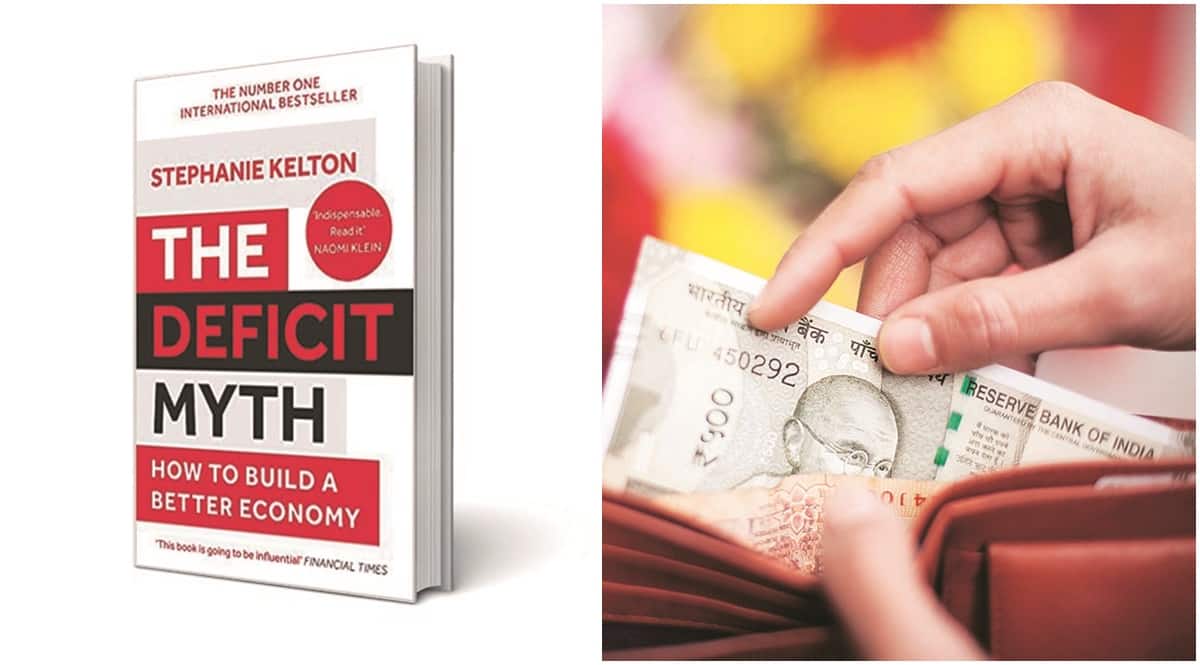 Her belief is that there are several deficits in the USA, which holds also in India.

How would you react if you see a six-feet-tall person bending while walking in a room over eight-feet high? It would look odd and one may conclude that the person is doing it out of habit or is overcautious. This is the sense one gets when one looks at fiscal deficits where governments tend to be too cautious in spending to the extent that growth suffers. This is the idea that Stephanie Kelton forcefully argues in the book The Deficit Myth.

This book will resonate today in all countries because in the time of a pandemic where the world economy is in disarray, there is a call for more fiscal action. In fact, in India there is a feeling that the government can do more and not hold to the dogma of FRBM and try and ensure that the fiscal balances do not get affected by incurring additional expenditure. We should not think of what the rating agencies say because everyone is working towards resuscitating their economies.

Kelton belongs to what is called the Modern Monetary Theory, which has gained a lot of popularity, though not acceptance, to the same extent as she argues for larger fiscal deficits with strong reasons. Governments are not like individuals and can spend without thinking of their income.

In the worst-case scenario, they can print more currency and repay their debt. It is a myth that they should not live beyond their means.

Similarly, it is also a myth that higher deficits lead to increase in debt which burdens future generations. This according to her is a very weak argument. Post-World War, countries ran large deficits and helped bring about sustained growth. Future generations benefited from this. Therefore, governments should not hesitate on such spending. This also holds for countries like India where debt is in local currency and there is no issue of using forex reserves to service debt. We must spend on the right priorities.

Her belief is that there are several deficits in the USA, which holds also in India. There is shortage of employment which translates into lower savings which affects future growth prospects. Similarly, there is paucity or deficits in health and education which affects lives, especially of the lower income groups. How do we address these issues? It must be through affirmative action, which is large-scale spending by the government. In India we have seen that conservatism in spending has led to an increase in inequality and poverty.

A cash transfer scheme for the poor is criticised as being a moral hazard, while no one evaluates whether tax cuts for corporates delivers what it is supposed to—investment. Quite clearly there are double standards. Loan waivers for farmers is wrong but restructuring loans of corporates is prudent and essential with the justification that they are the engines to growth.

In fact, the commonly held argument that deficits lead to inflation is actually not on strong grounds which she calls another myth. If we look at India today, there is inflation being caused by supply shortages and shocks on the agricultural side, which has nothing to do with deficits of the government. The author’s arguments are compelling and present alternative views of government finances.