Yellow alert in Delhi: Your guide to fresh Covid-19 curbs in National Capital

All Grade I officers at Delhi government offices will attend work, while private companies will be allowed to call only 50% staff members between 9 AM and 5 PM. 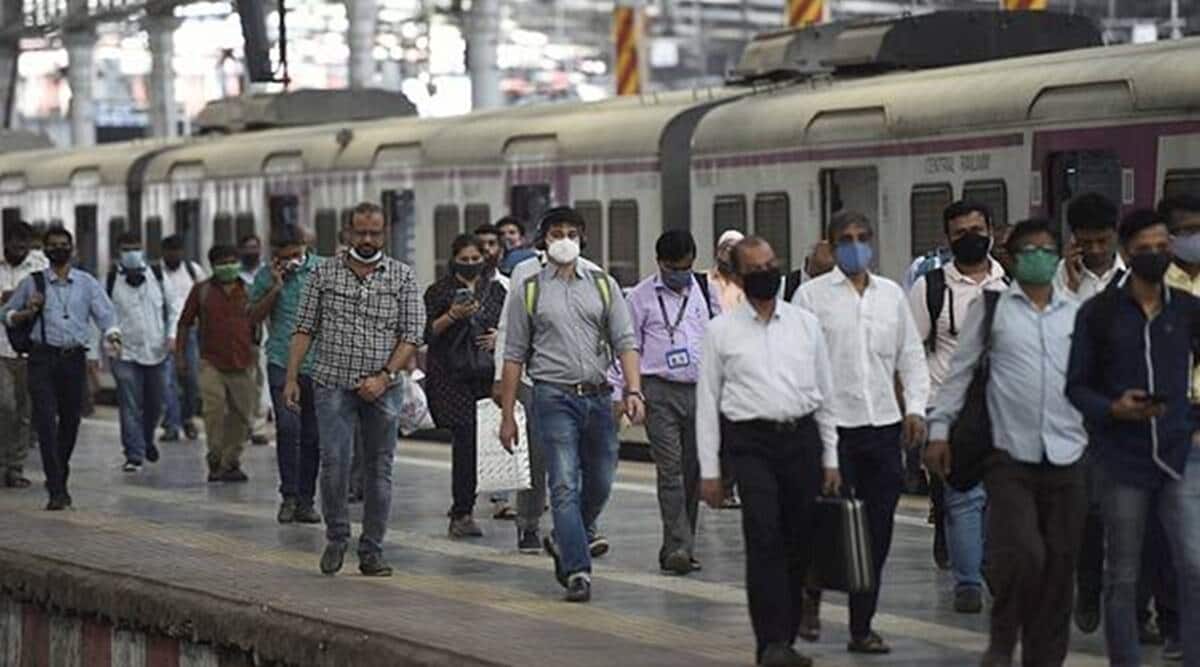 The Delhi government announced fresh curbs, hours after Chief Minister Arvind Kejriwal sounded a yellow alert in the city on Tuesday. The restrictions have been implemented under Delhi’s Covid Graded Response Action Plan (GRAP). The Delhi government had notified of GRAP in the month of August. The system implements different restrictions if Covid-19 cases, positivity rate, or hospitalisations breach certain thresholds. A yellow alert is issued when the positivity rate remains over 0.5% for two consecutive days, the caseload crosses 1,500 in a week, or average oxygen bed occupancy in hospitals remains 500 for a week. Delhi’s positivity rate on Sunday was 0.55% and 0.68% on Monday.

Let’s take a look at the new restrictions that have been announced by the state government for being informed is the need of the hour.

Delhi Metro and buses will operate at 50% capacity. The Delhi Metro Rail Corporation has announced that no standing passenger would be allowed. It will also regulate entry into stations by restricting the number of gates to ensure compliance. Of the 712 gates, only 444 will be kept open.

All Grade I officers at Delhi government offices will attend work, while private companies will be allowed to call only 50% staff members between 9 AM and 5 PM. However, essential services, including hospitals, banks, media, insurance companies, and telecom service providers will be exempt from the 50% rule.

According to the Delhi government’s plan, shops in markets and malls selling non-essential goods will follow an odd-even formula and remain open between 10 AM and 8 PM. However, standalone markets or shops in residential colonies will not follow the odd-even rule. The government will also permit one weekly market per municipal zone to remain open at half the vendor capacity, while shops selling essential items will stay open on all days. Arvind Kejriwal announced that the government would shut down markets if people continued to crowd at those places without following Covid-appropriate behaviour.

Also Read | Covid-19 Vaccines for Kids: How to register your child for vaccination on CoWIN? Know details here

Restaurants can operate, but only at 50% capacity from 8 AM to 10 PM, while bars will function from 12-10 PM at 50% capacity. All educational institutions, banquet halls, theatres, spas, auditoriums, gyms, and entertainment parks will be shut.

Yoga centres and gyms will be shut during this period. Parlours, salons, and barber shops will be allowed to function. However, spas and wellness clinics will be shut. There will also be a complete ban on social/religious/entertainment/political gatherings. Sports complexes and stadiums (except national/international events), entertainment parks will be shut. Public parks will stay open, but gatherings or picnics will not be allowed. Weddings will be allowed with a maximum 20 people in attendance only at home or in courts. Funerals will also have to adhere to the 20-person limit.

The restrictions follow the biggest single-day spike in infections since June on Monday, with Delhi recording 331 fresh Covid-19 cases. In two weeks, Delhi’s share of Omicron cases has spiked to 25-30% from 2-3%. Kejriwal said the National Capital was 10 times more prepared than the last time. However, he didn’t want anyone to fall ill and appealed to citizens to wear masks and be responsible.

More Stories on
Arvind KejriwalCoronavirusCovid VaccineCovid-19
Next Story
Covid vaccination for children: What are the govt guidelines and how to register