The Covid pandemic took centre stage many a time at the cost of non-Covid care including the care of patients with chronic kidney disease and its treatment in the form of dialysis and transplantation. 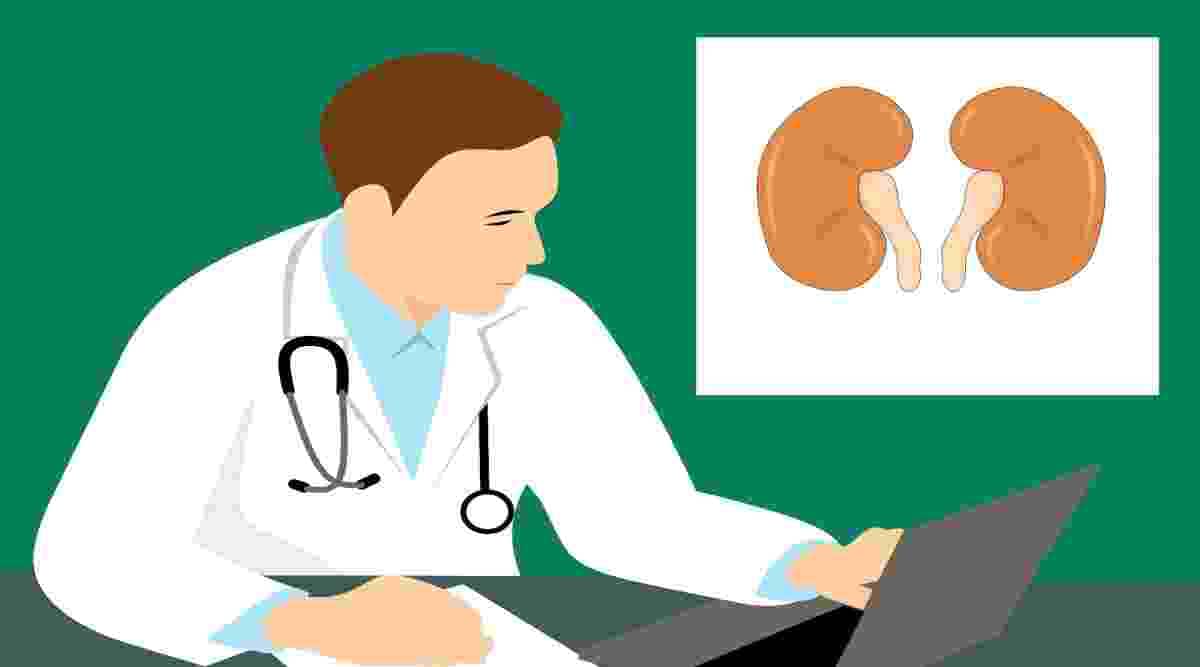 Many kidney diseases are preventable if detected early . (Image: Pixabay)

The last two years have been the most challenging and trying period for all of us in healthcare. The Covid pandemic took centre stage many a time at the cost of non-Covid care including the care of patients with chronic kidney disease and its treatment in the form of dialysis and transplantation.

We certainly have come a long way since the first haemodialysis was done in 1961 at CMC Vellore. There are about 13,000 dialysis stations with about 175,000 people on dialysis in India now but most of them are in the metros and the cities and very few in the rural areas.

Kidney transplantation which is the best option for someone with end-stage kidney disease is now commonly available but again very expensive and beyond the reach of most citizens of the country.

All in all, kidney disease is a common problem with over 200,000 people developing severe kidney failure every year and the vast majority are unable to have renal replacement therapy and hence the focus of the nephrology community and public healthcare system should be to create awareness about kidney disease, early detection and aggressive measures to prevent progression of kidney disease. This would help us in achieving the goal of ‘Living well with Kidney Disease’, the theme of the World Kidney Day this year.

(The author is renowned Nephrologist, and Chairman, Manipal Hospitals. The article is for informational purposes only. Please consult medical experts and health professionals before starting any therapy, medication and/or remedy. Views expressed are personal and do not reflect the official position or policy of the Financial Express Online.)