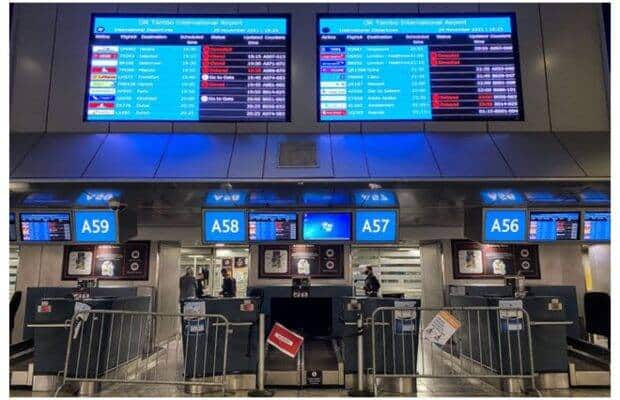 Omicron – B.1.1.529 – the newest variant of concern designated by the World Health Organization has hit the global headlines and sparked fresh concerns of a new wave of infections around the globe. But what perplexed many is the very name of the variant – Omicron. Yes, it’s a Greek alphabet but what many are pointing out is the not-so-correct order. For the uninitiated, the WHO had decided to name the subsequent variants of the novel coronavirus based on the Greek alphabets to avoid stigmatization. Hence the UK-origin variant came to be known as Alpha and Indian-origin became Delta. So, when you look at the series of the alphabets, the next in line were ‘Nu’ and ‘Xi’. But instead, the WHO jumped straight to ‘Omicron’. So why avoid ‘Nu’ and ‘Xi’? Several foreign journalists and health experts have pointed out this ‘not-so-usual pattern of WHO naming system. Here are top views from Twitterverse:

Kudos to the WHO for skipping over the potentially confusing Nu and Xi names and going straight to Omicron. https://t.co/fa4q66VOjL https://t.co/9w5f4yIU8p

WHO: New variant is Omicron

News of new Nu variant, but WHO is jumping the alphabet to call it Omicron, so they can avoid Xi. pic.twitter.com/UJ4xMwg52i

The WHO has said that it will take weeks before it can make final assessment regarding the Omicron variant.