The boy, the official said, recently returned to Bengal from Abu Dhabi via Hyderabad. He left for a relative’s place in Malda from Kolkata airport. 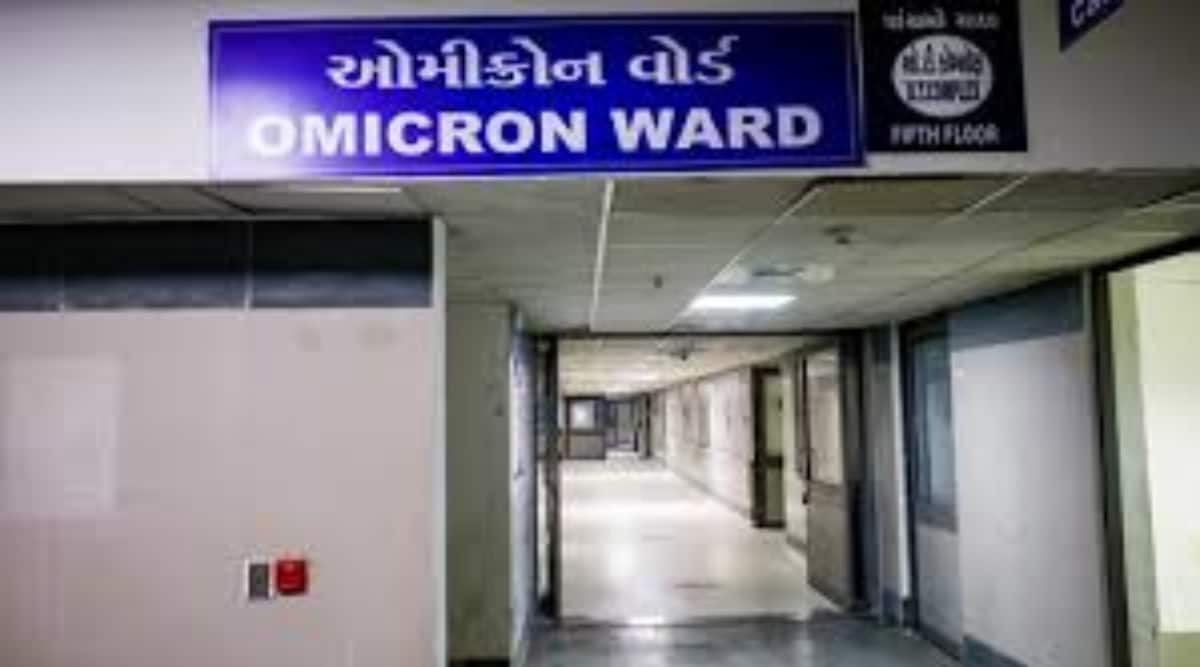 West Bengal on Wednesday reported its first Omicron case after a seven-year-old boy, resident of Murshidabad district, tested positive for the new coronavirus variant, a senior official of the health department said. The boy, the official said, recently returned to Bengal from Abu Dhabi via Hyderabad. He left for a relative’s place in Malda from Kolkata airport.

“The boy flew with his parents from Abu Dhabi to Hyderabad, where he tested positive for Omicron. He had not entered Hyderabad city. He returned to Kolkata on December 11. “The state health department was alerted about his Omicron report by authorities in Hyderabad only on Wednesday morning,” the senior official said. The seven-year-old has been shifted to a hospital in Malda, he said.

Earlier, the official had said he was undergoing treatment at a Murshidabad hospital. The child’s parents have been placed under isolation and efforts are underway to trace those who came in contact with him, he said. “Tracking people who travelled with him in the aircraft won’t be an easy task. But that has to be done. It’s a wonder how he was allowed to travel, along with his parents, despite testing positive for COVID-19. His genome sequencing report was still pending,” the official explained.

Asked if another round of tests will be conducted, the official said no such decision has been taken. “However, we will definitely examine samples of those who came in contact with the boy,” he added.

Next Story
SII CEO assures Covid vaccines for children will be ready in 6 months, here’s what is the status of other jabs