“There will be curfew on Saturdays and Sundays. People are requested to step out only when it is absolutely necessary,” he said in a virtual press conference after a meeting of the Disaster Management Authority. 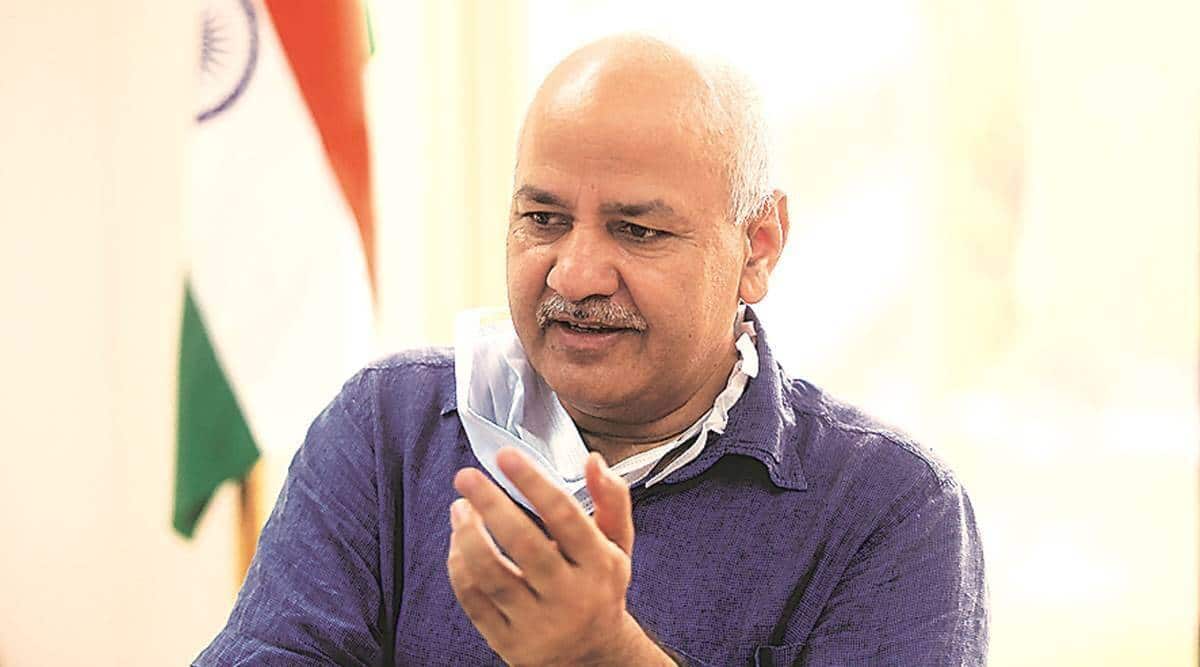 "There will be curfew on Saturdays and Sundays. People are requested to step out only when it is absolutely necessary," he said in a virtual press conference after a meeting of the Disaster Management Authority. (Photo source: ANI)

Weekend curfew will return in the national capital as the Delhi Disaster Management Authority (DDMA) on Tuesday decided to reimpose some more restrictions in the wake of a fresh surge in COVID-19 cases driven by the fast-spreading Omicron variant.

Addressing an online press conference, Deputy Chief Minister Manish Sisodia also announced that during weekdays, government employees, barring those engaged in essential services, will be asked to work from home, while private offices will remain open with 50 percent capacity.

However, buses and metros will return to running to their full seating capacity throughout the week as the government feared that bus stops and metro stations could become super spreaders after the seating capacity had been halved and long queues were seen at such places.

“There will be a curfew on Saturdays and Sundays. People are requested to step out only when it is absolutely necessary. The weekend curfew will begin from Friday evening to Monday morning,” Sisodia said in a virtual press conference.

On December 28, the DDMA declared a ‘yellow alert’ after the positivity rate crossed the 0.5 percent mark, and closed down cinemas and gyms.

It had directed shops of non-essential items to open on an odd-even basis and reduced the seating capacity in metro trains and buses to 50 percent. Night curfew from 11 pm to 5 pm, is already imposed in Delhi since December 27.

“Fearing that bus stops and metro stations can become super spreaders due to overcrowding, it has been decided to run buses and metro trains on full capacity. But no one can travel without a mask,” he said.

There are around 11,000 active cases in Delhi. Only 350 are in hospitals. Of them 124 need oxygen, while seven are on ventilator support, Sisodia said.

According to the DDMA-approved Graded Response Action Plan (GRAP), a positivity rate of more than five percent for two consecutive days is one of the criteria to declare a ‘red alert’ which means a ‘total curfew’ and halting of most economic activities in the capital.

Health Minister Satyendar Jain, however, asserted that the weekend curfew imposed in the city should not be treated as a lockdown.

Jain and Chief Minister Arvind Kejriwal have been saying that most of the cases this time are mild or symptomatic and do not need medical care in hospitals.

The Health Minister had said the Omicron variant of coronavirus is behind the surge in infections in the city and more restrictions will be implemented if the bed occupancy rate goes up. Nearly 5,500 fresh cases of Covid have been reported in Delhi on Tuesday with a positivity rate of about 8.5 percent.

The national capital on Monday reported 4,099 fresh COVID-19 cases and the positivity rate spiraled to 6.46 percent.

The central government has also allowed 50 percent of its employees below the level of Under Secretary to work from home amid rising coronavirus cases, according to a Personnel Ministry order issued on Monday.

Persons with disabilities and pregnant women employees have been exempted from attending the offices, it said.

More Stories on
CoronavirusCovid VaccineCovid-19
Next Story
Covid-19: West Bengal govt presses ahead with Gangasagar Mela despite spike in caseload