The minister also said that only 300-400 samples are being sent for genome sequencing now as sequencing of all samples is not possible. 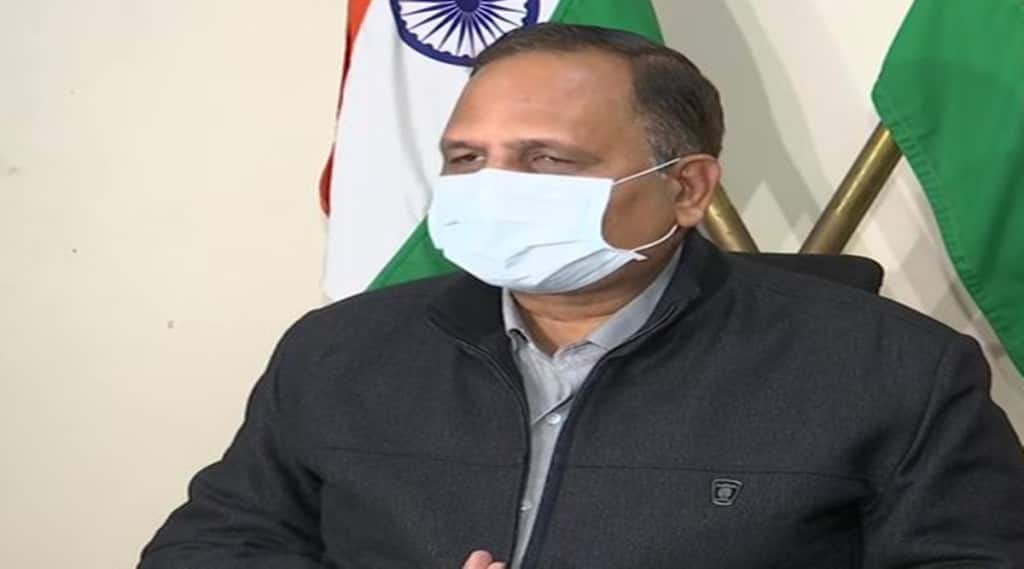 The third wave of COVID-19 pandemic has hit Delhi and the city is expected to record 10,000 new cases on Wednesday with a positivity rate of 10 per cent, city Health Minister Satyendar Jain said.

The minister also said only 300-400 samples are being sent for genome sequencing now as sequencing of all samples is not possible. “Delhi is expected to record around 10,000 new cases with a positivity rate of around 10 per cent… The third wave has started in the city,” Jain said.

He said the Delhi government had been sending samples of all COVID-19 patients for genome sequencing to determine if the Omicron variant had spread in the country.

“It was just an academic exercise… Now we know that Omicron has spread in the country, only 300-400 samples are being sent for genome sequencing,” Jain said.

The minister said testing for COVID-19 has been increased and around 90,000 tests have been conducted on Tuesday. Latest government data showed the number of patients in hospitals in Delhi has increased from 247 on January 1 to 531 on January 4. In the last three days, the number of patients on oxygen support has increased from 94 to 168 and those on ventilators from four to 14. Chief Minister Arvind Kejriwal had earlier said his government is ready to handle up to one lakh Covid cases a day in a worst-case scenario.

The Delhi government on Tuesday announced a weekend curfew and work from home for its offices as the city recorded 5,481 fresh COVID-19 cases, the highest number since May 16, with a positivity rate of 8.37 percent and three fatalities. During the weekend curfew that will come into force at 10 pm on Friday and will be in place till 5 am on Monday to tackle a surge in COVID-19 driven by Omicron, all essential services will be allowed in the national capital. Along with weekend curfew, night curfew will also continue to be in place during weekdays.