On Wednesday, the Chinese mainland reported total 19,382 COVID-19 cases, including 2,830 who tested positive while the rest were asymptomatic cases with a majority of them in Shanghai, the country’s financial hub. 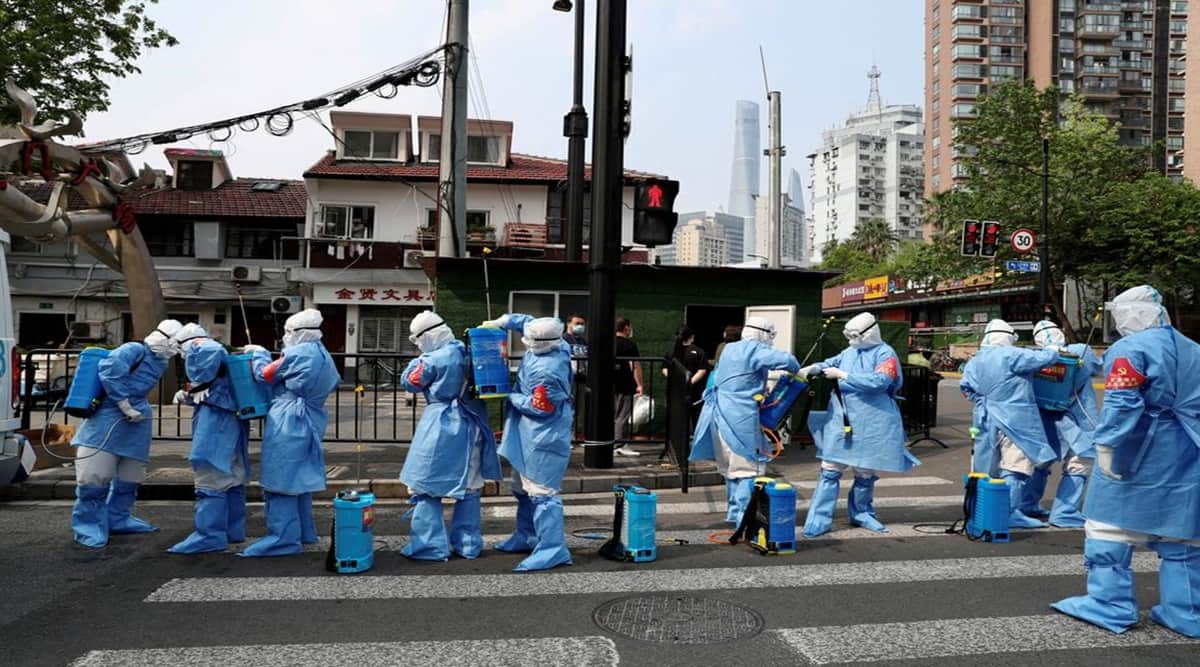 Shanghai reported eight more deaths due to COVID-19, taking the toll in the current outbreak in the eastern metropolis to 25, while the Chinese mainland reported over 19,300 cases due to the new Omicron variant. Wednesday saw eight deaths from COVID-19, all in Shanghai, China’s National Health Commission reported on Thursday. With this, the death toll in China since coronavirus emerged in the central Chinese city of Wuhan in December 2019 has reached 4,663 according to official data.

On Wednesday, the Chinese mainland reported total 19,382 COVID-19 cases, including 2,830 who tested positive while the rest were asymptomatic cases with a majority of them in Shanghai, the country’s financial hub. According to official policy, both positive and asymptomatic cases needed to be treated in designated hospitals. Apart from Shanghai, 17 other provincial-level regions on the mainland saw new local COVID-19 cases, including 95 in the north-eastern province of Jilin, and one in

Beijing, the Commission report said.As of Wednesday, 31,421 confirmed COVID-19 cases undergoing treatment in hospitals across the country. Meanwhile, officials attribute deaths in Shanghai due to COVID-19 in the past few days to low vaccination among the elderly population.The deaths are sounding alarms in the city, which has a relatively low vaccination rate among provincial-level regions in the Chinese mainland, state-run Global Times reported.

For the country at large, it is also a grim reminder that the insufficient vaccination rate among the elderly is a towering obstacle to China’s move to ease COVID-19 restrictions, epidemiologists said.Although the number of patients released from the makeshift hospital surpassed that of the new daily tally, epidemiologists said that the deaths reported in the past few days in Shanghai highlighted the lurking danger, given the city’s low vaccination rate of its senior residents.

On Friday, Shanghai government officials said that only 62 per cent of the city’s 3.6 million elderly – aged 60 and above – are fully vaccinated, and the rate among those aged above 80 years old is only 15 per cent.The rate of those getting booster shots accounts for merely 38 per cent.

In comparison, 80 per cent of those aged above 60 in Beijing have been fully vaccinated. Nationwide, the rate of fully vaccinated people aged above 60 amounts to 79 per cent.The insufficient vaccination rate among China’s elderly in some areas is because this vulnerable group has been well protected by the low infection in China during the past two years, so “they did not feel the urgency of getting vaccinated,” Zeng Guang, former chief epidemiologist of the Chinese Center for Disease Control and Prevention (CDC), told the Global Times.